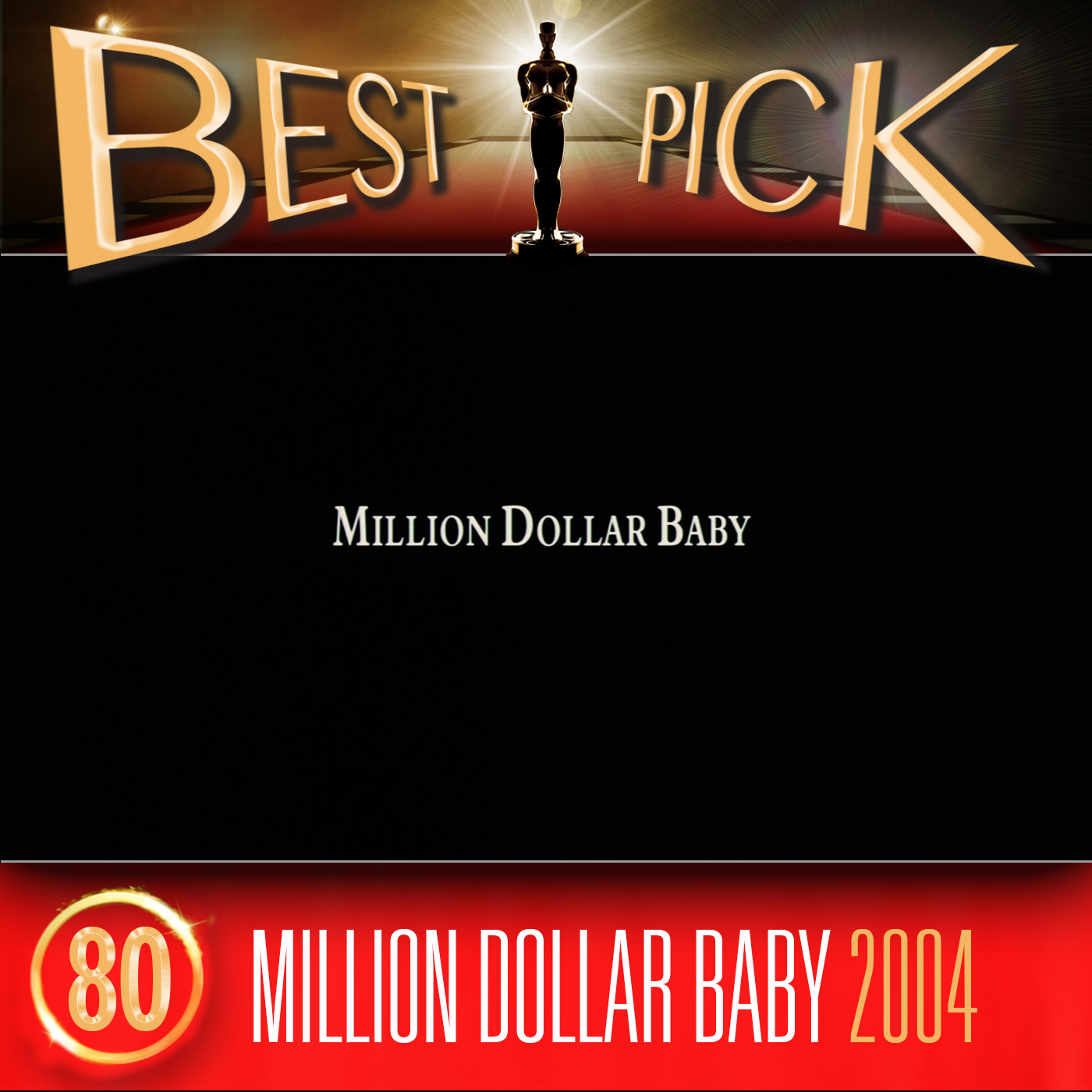 For this episode we watched Million Dollar Baby, written by Paul Haggis, based on stories by FX Toole. It was directed by Clint Eastwood and starred Hilary Swank, Eastwood and Morgan Freeman. As well as Best Picture, Eastwood won Best Director and Swank and Freeman both won acting awards. Eastwood was nominated as Best Actor but lost to Jamie Foxx. It was also nominated for its screenplay and its editing.

Next time we will be discussing You Can’t Take It With You. If you want to watch it before listening to the next episode you can buy the DVD or Blu-Ray on Amazon.co.uk, or Amazon.com, or you can download it via iTunes (UK) or iTunes (USA).