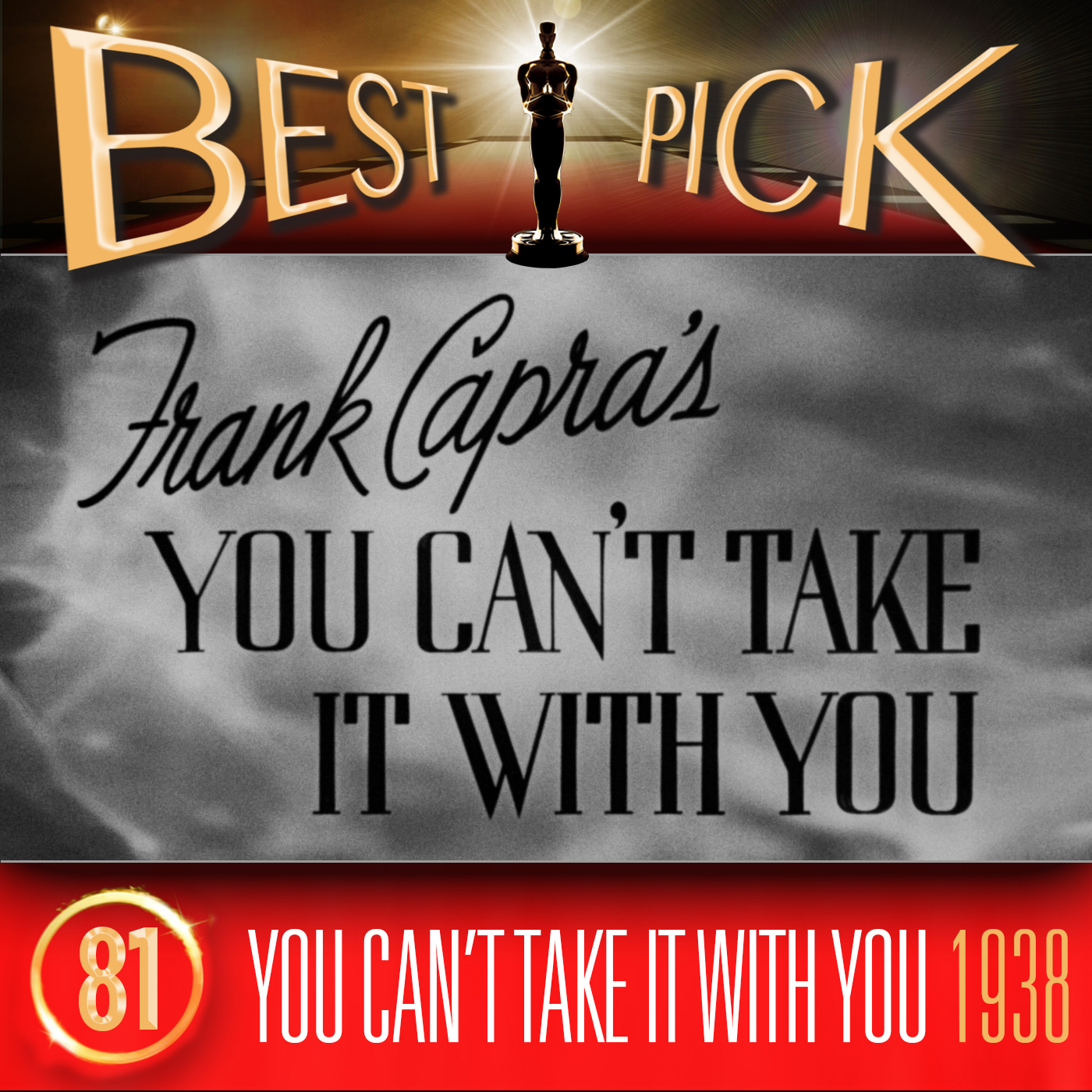 For this episode, we watched You Can’t Take it With You, written by Robert Riskin, adapted from the play by George Kaufman and Moss Hart, directed by Frank Capra and starring Jean Arthur, Lionel Barrymore, James Stewart, Edward Arnold, Mischa Auer, Ann Miller, and Spring Byington. It was nominated for seven Academy Awards but only won Best Picture and Best Director.

Next time we will be discussing 12 Years a Slave. If you want to watch it before listening to the next episode you can buy the DVD or Blu-Ray on Amazon.co.uk, or Amazon.com, or you can download it via iTunes (UK) or iTunes (USA).