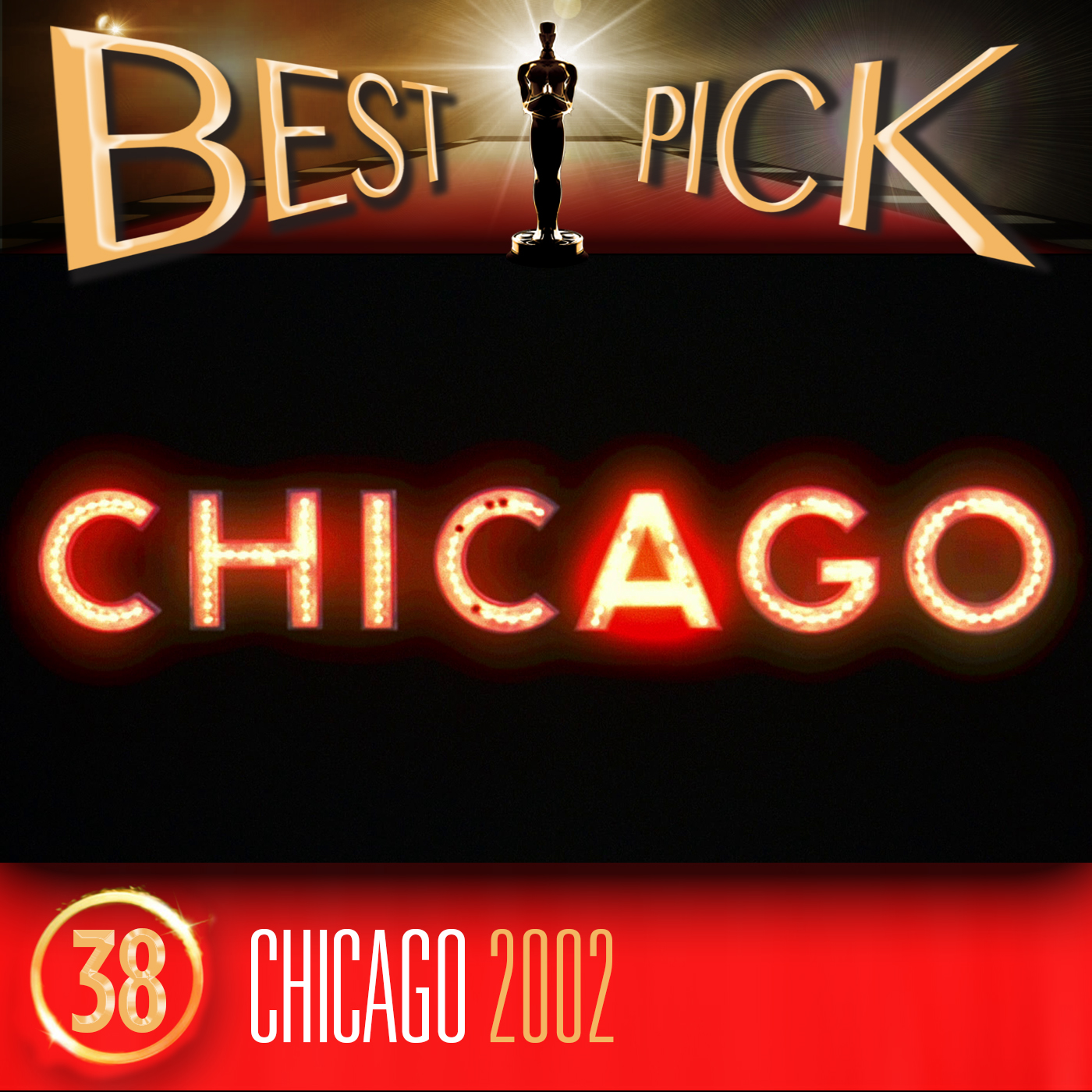 For this episode, we watched Chicago, written by Bill Condon, from the musical play by Bob Fosse and Fred Ebb, and the play by Maurine Dallas Watkins. It was directed and choreographed by Rob Marshall and starred Renée Zellweger (nominated), Catherine Zeta-Jones (won), Richard Gere, John C Reilly (nominated) and Queen Latifah (nominated). It also won for its Art Direction, Costume Design, Editing and Sound. Kander and Ebb’s new song “I Move On” was nominated but lost to "Lose Yourself" from 8 Mile.

Next time we will be discussing The French Connection. If you want to watch it before listening to the next episode you can buy the DVD or Blu-Ray on Amazon.co.uk, or Amazon.com, or you can download it via iTunes (UK) or iTunes (USA).