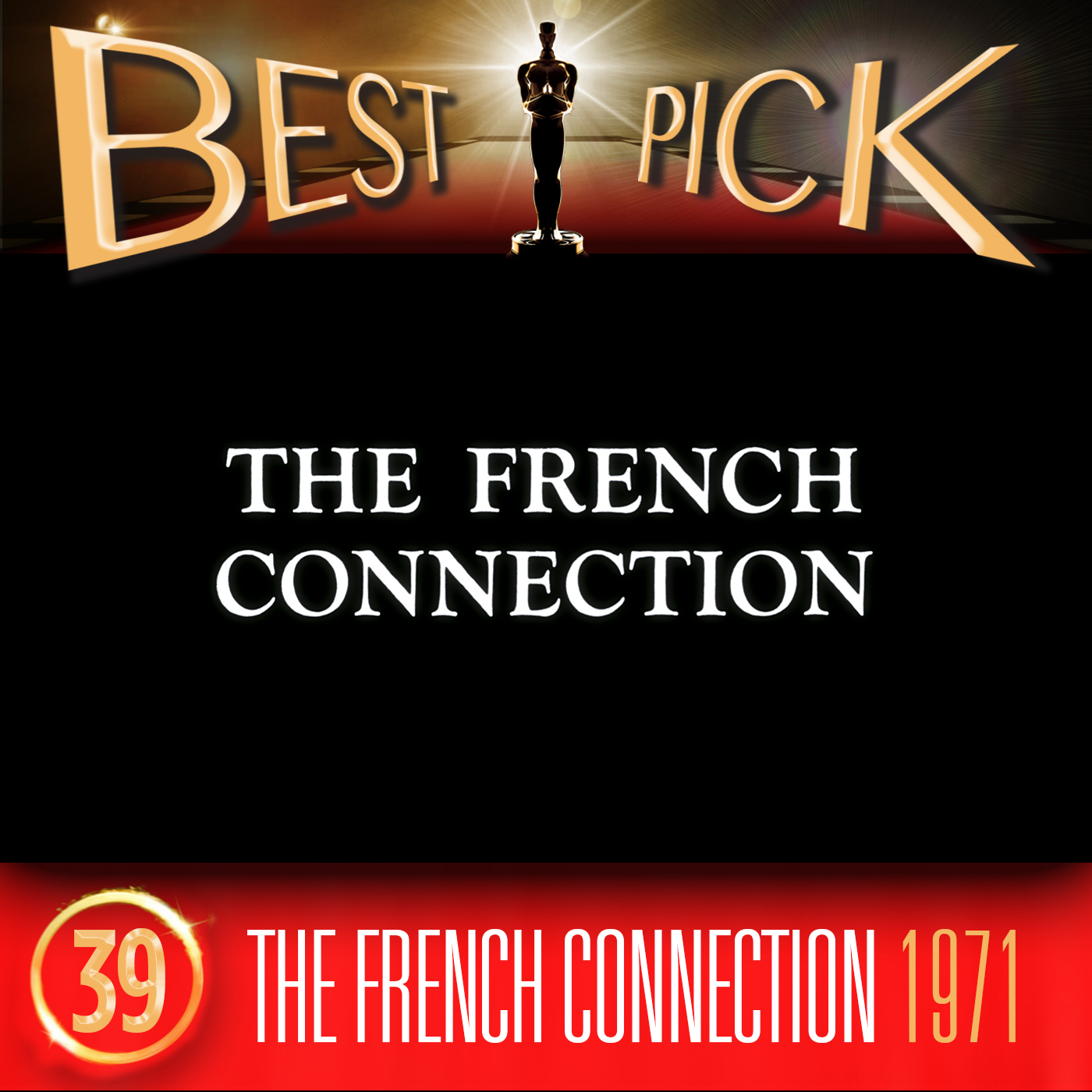 For this episode, we watched The French Connection, written by Ernest Tidyman (won) from the novel by Robin Moore and directed by William Friedkin (won). It starred Gene Hackman (won Best Actor), Fernando Rey, Roy Scheider (nominated Best Supporting Actor), Tony Lo Bianco and Marcel Bozzuffi with music by Don Ellis, cinematography by Owen Rolzman (nominated) and editing by Gerald B Greenberg (won). It was also nominated for its Sound.

Next time we will be discussing The Artist. If you want to watch it before listening to the next episode you can buy the DVD or Blu-Ray on Amazon.co.uk, or Amazon.com, or you can download it via iTunes (UK) or iTunes (USA).