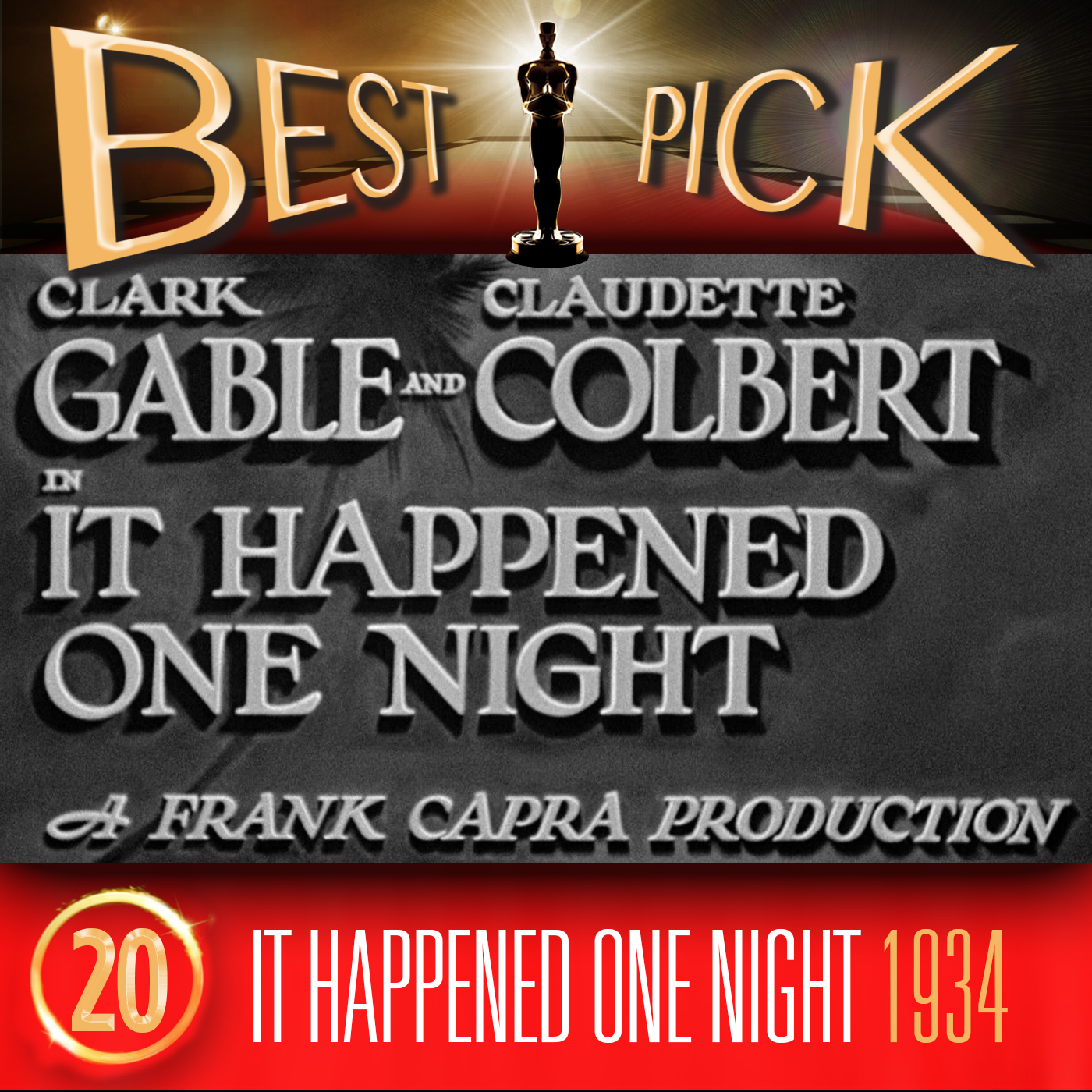 For this episode, we watched It Happened One Night, written by Robert Riskin and Samuel Hopkins Adams and directed by Frank Capra. The stars were Clark Cable, Claudette Colbert, Walter Connolly, Roscoe Karns and Jameson Thomas.

The film won the “big five” Academy Awards – Best Picture, Best Director, Best Screenplay, Best Actor and Best Actress – one of only three films to do so.

Next time we will be discussing Kramer vs Kramer. If you want to watch it before listening to the next episode you can buy the DVD or Blu-Ray on Amazon.co.uk, or Amazon.com, or you can download it via iTunes (UK) or iTunes (USA).