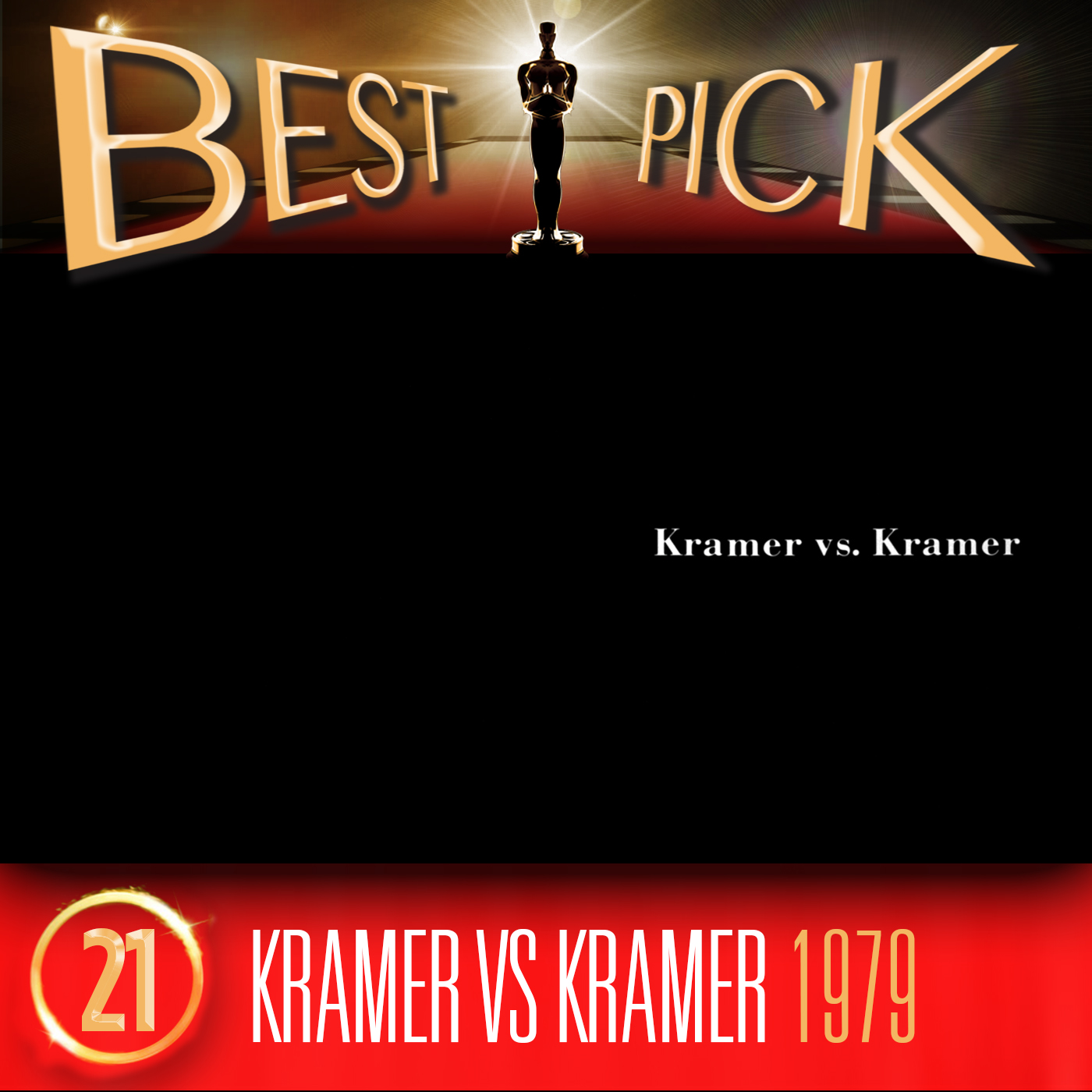 For this episode, we watched Kramer vs Kramer, written by Robert Benton from the novel by Avery Corman, and directed by Benton. It stars Dustin Hoffman, Meryl Streep, Justin Henry and Jane Alexander.

Next time we will be discussing The Godfather. If you want to watch it before listening to the next episode you can buy the DVD or Blu-Ray on Amazon.co.uk, or Amazon.com, or you can download it via iTunes (UK) or iTunes (USA).