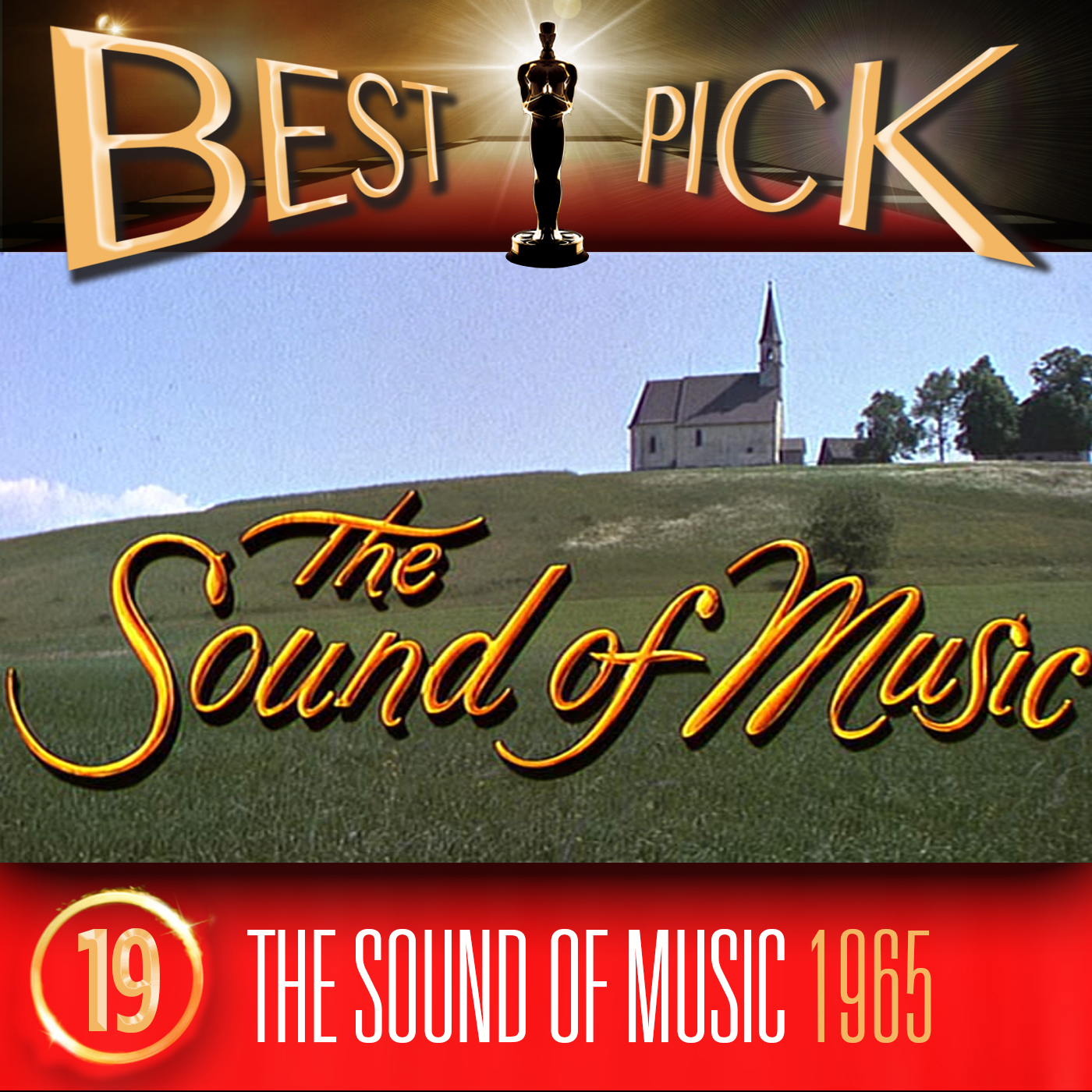 For this episode, we watched The Sound of Music, written by Ernest Lehmann from the stage play by  Howard Lindsay and Russel Crouse based on The Story of the Trapp Family by Maria von Trapp. Songs by Richard Rodgers and Oscar Hammerstein II. Directed by Robert Wise. The film stars Julie Andrews and Christopher Plummer and it won five Academy Awards including Best Picture, Best Director and Best Music.

Next time we will be discussing It Happened One Night. If you want to watch it before listening to the next episode you can buy the DVD or Blu-Ray on Amazon.co.uk, or Amazon.com, or you can download it via iTunes (UK) or iTunes (USA).