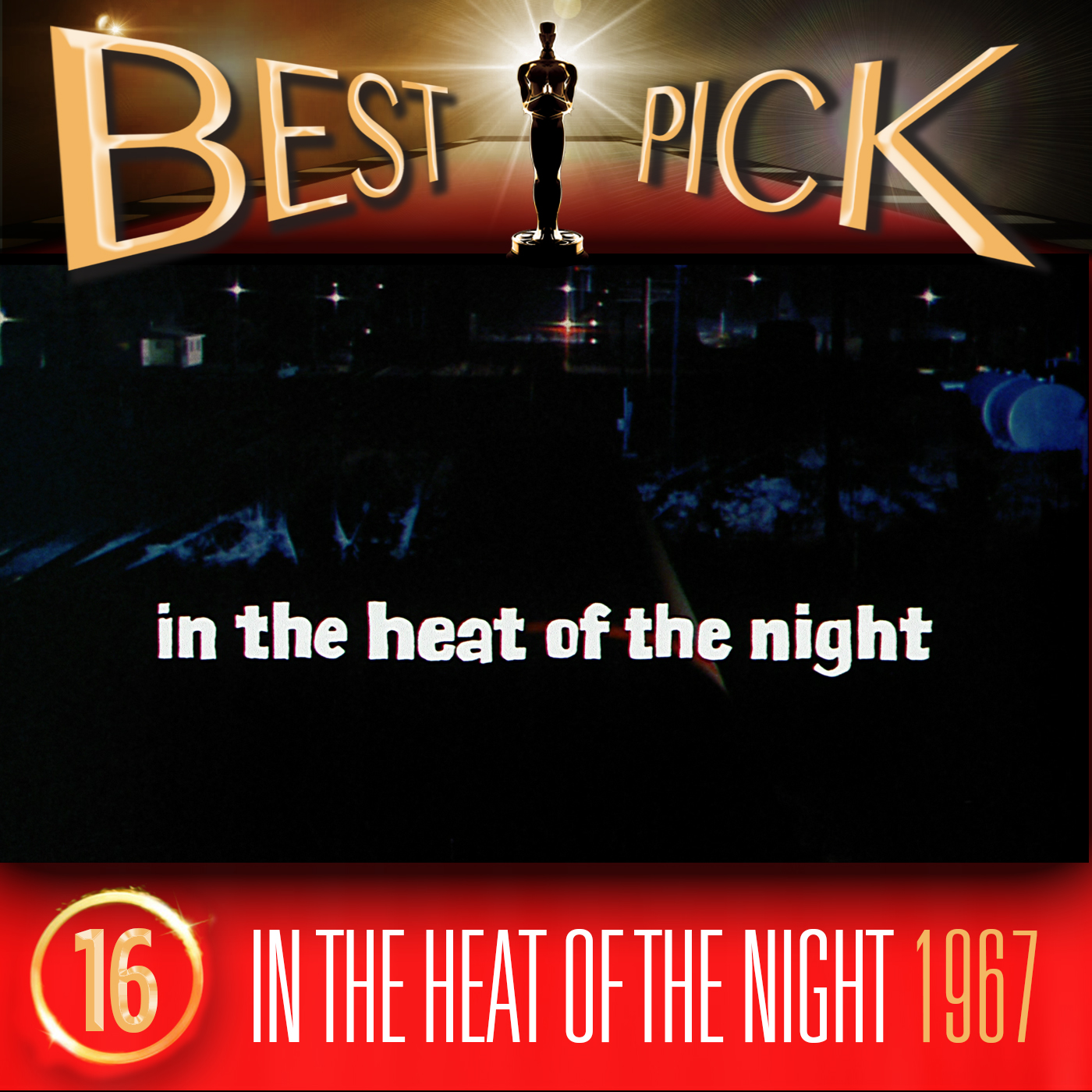 For this episode, we watched In the Heat of the Night, written by Stirling Silliphant, based on the the novel by John Ball. It was directed by Norman Jewison, produced by Walter Mirisch and edited by Hal Ashby, with music by Quincy Jones and cinematography by Haskell Wexler. It starred Sidney Poitier, Rod Steiger, Warren Oates, Lee Grant and Larry Gates.

The film won five Academy Awards including Best Picture, Best Actor (Steiger) and Best Editing. Although nominated, Jewison did not win as director.

Apologies for the poor sound quality for parts of this recording – we had some fairly serious technical issues.

Next time we will be discussing Around the World in Eighty Days. If you want to watch it before listening to the next episode you can buy the DVD or Blu-Ray on Amazon.co.uk, or Amazon.com, or you can download it via iTunes (UK) or iTunes (USA).