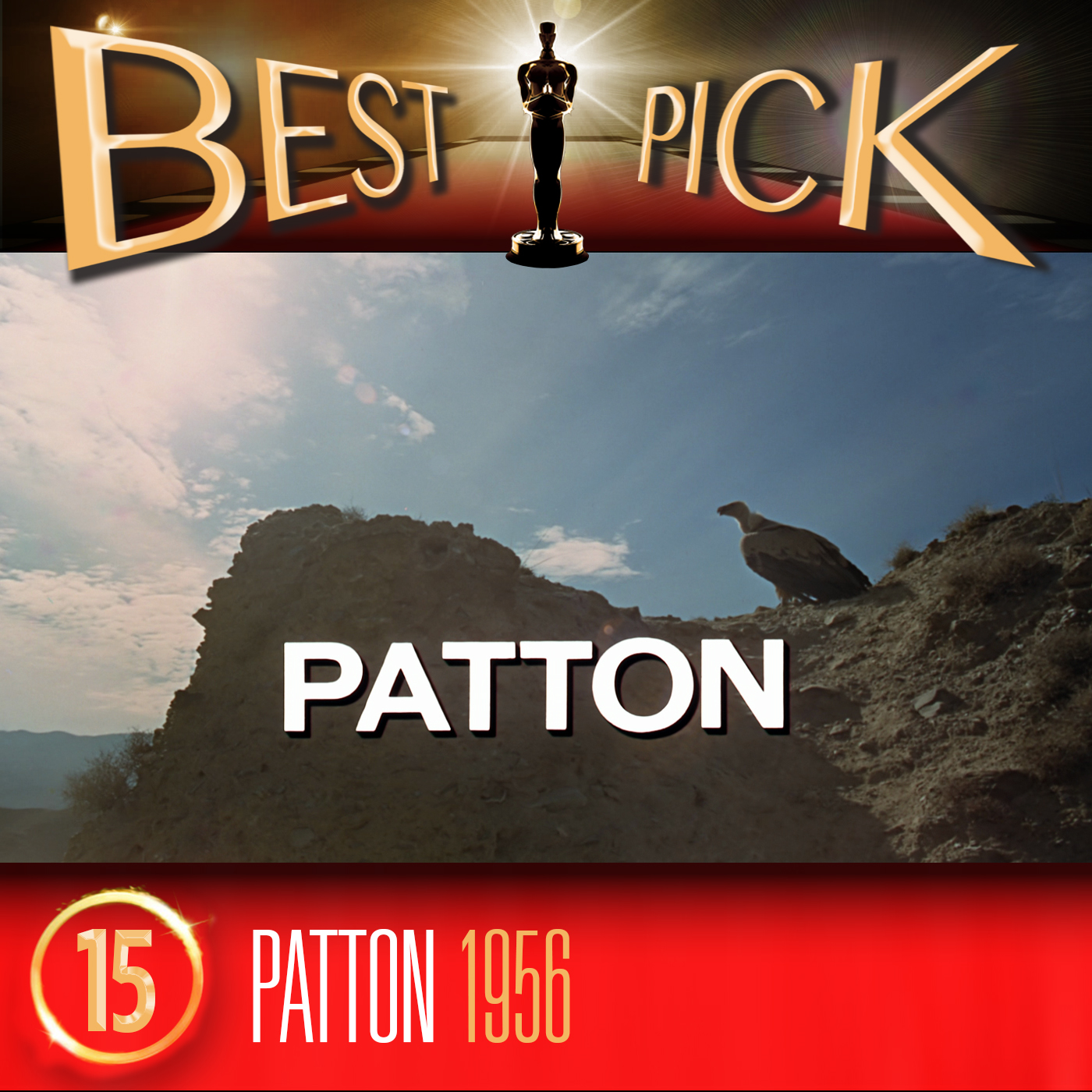 For this episode, we watched Patton, written by Francis Ford Coppola and Edmund H. North, based on the 1954 novel Patton: Ordeal and Triumph by Ladislas Farago and the 1961 novel A Soldier's Story by Omar N. Bradley. The director was Franklin J. Schaffner, the producer was Frank McCarthy and the film starred George C Scott with Karl Malden, Michael Bates and Edward Binns.

As well as Best Picture, Patton was nominated in nine other categories and won a total of seven Academy Awards, including Best Actor which George C Scott turned down.

Next time we will be discussing In the Heat of the Night. If you want to watch it before listening to the next episode you can buy the DVD or Blu-Ray on Amazon.co.uk, or Amazon.com, or you can download it via iTunes (UK) or iTunes (USA).