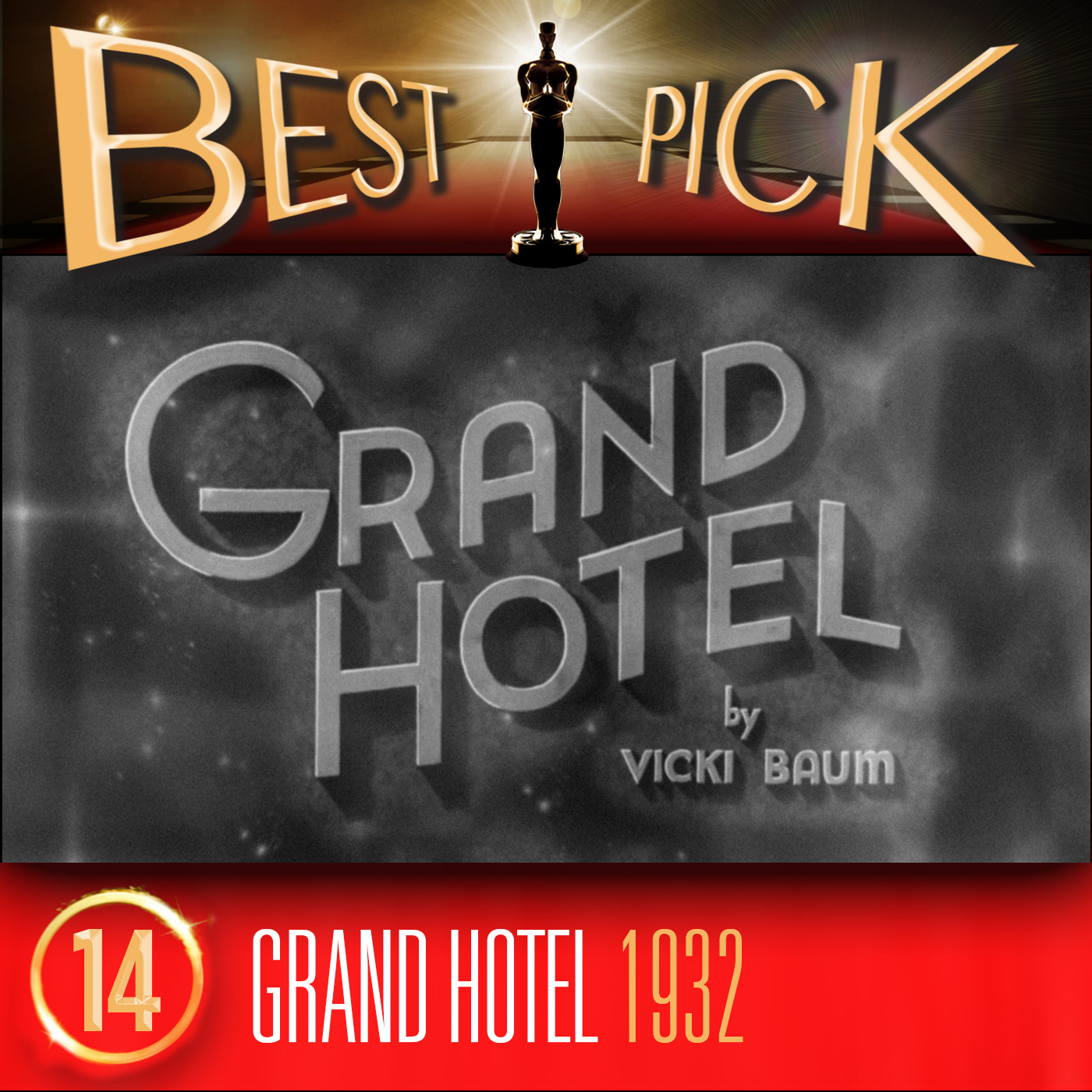 For this episode, we watched Grand Hotel, written by William A. Drake from his play, adapted from the German production Menschen im Hotel, written by Vicki Baum. The director was Edmund Goulding, the producer was Irving Thalberg and the all-star cast included Greta Garbo (who wants to be alone), John Barrymore, Joan Crawford, Wallace Beery, Lionel Barrymore, Lewis Stone and Jean Hersholt.

Grand Hotel won Best Picture, which was the only Academy Award it was nominated for.

Next time we will be discussing Patton. If you want to watch it before listening to the next episode you can buy the DVD or Blu-Ray on Amazon.co.uk, or Amazon.com, or you can download it via iTunes (UK) or iTunes (USA).