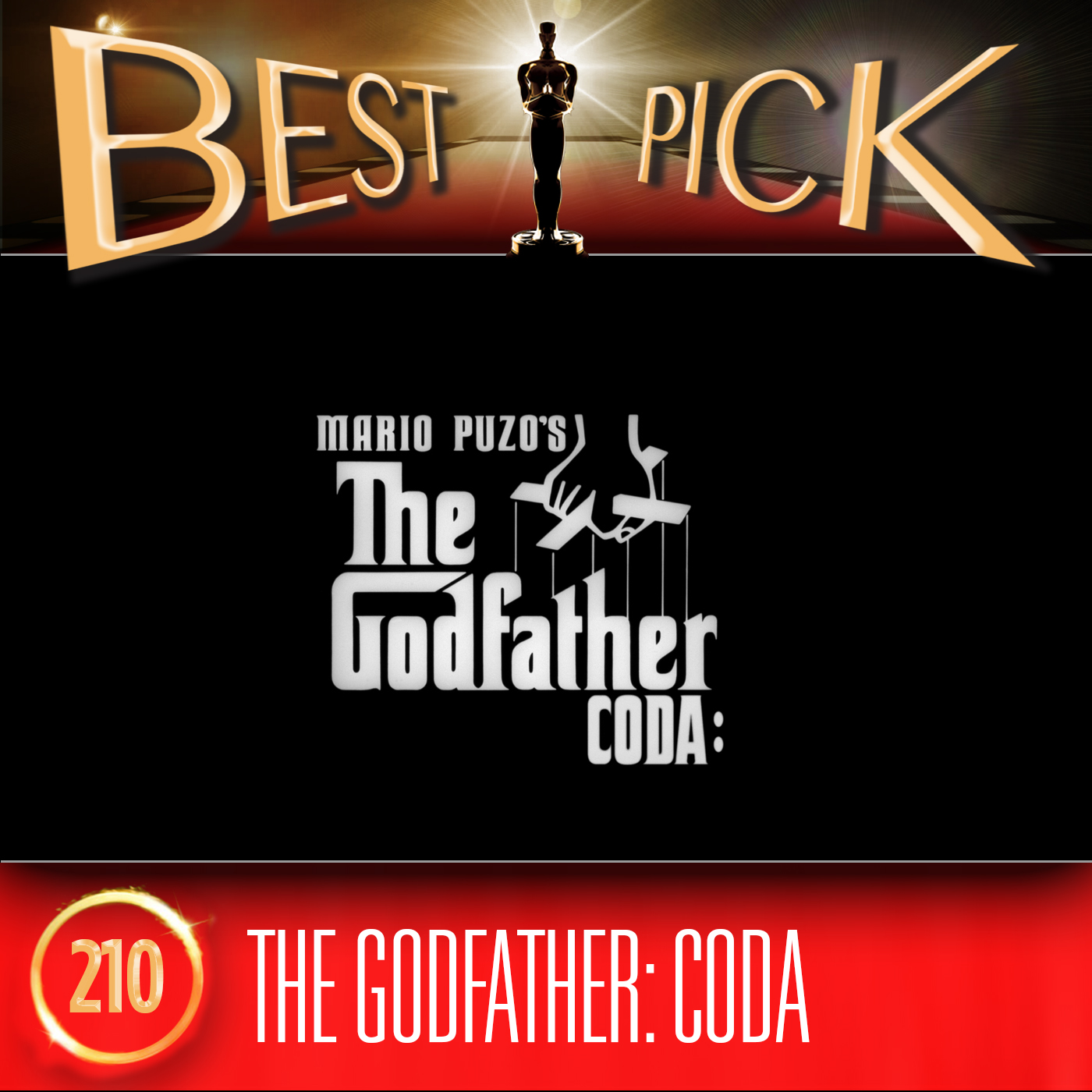 For this episode, we watched The Godfather Part III, or to be exact, we watched The Godfather, Coda: The Death of Michael Corleone. The film was written by Mario Puzo and Francis Ford Coppola and was directed by Coppola with cinematography by Gordon Willis and music by Carmine Coppola. The stars were Al Pacino, Diane Keaton, Talia Shire, Eli Wallach, Joe Mantegna, Bridget Fonda, George Hamilton and Sofia Coppola. The original cut was released in December 1990 and it was nominated for seven Oscars, winning none of them.