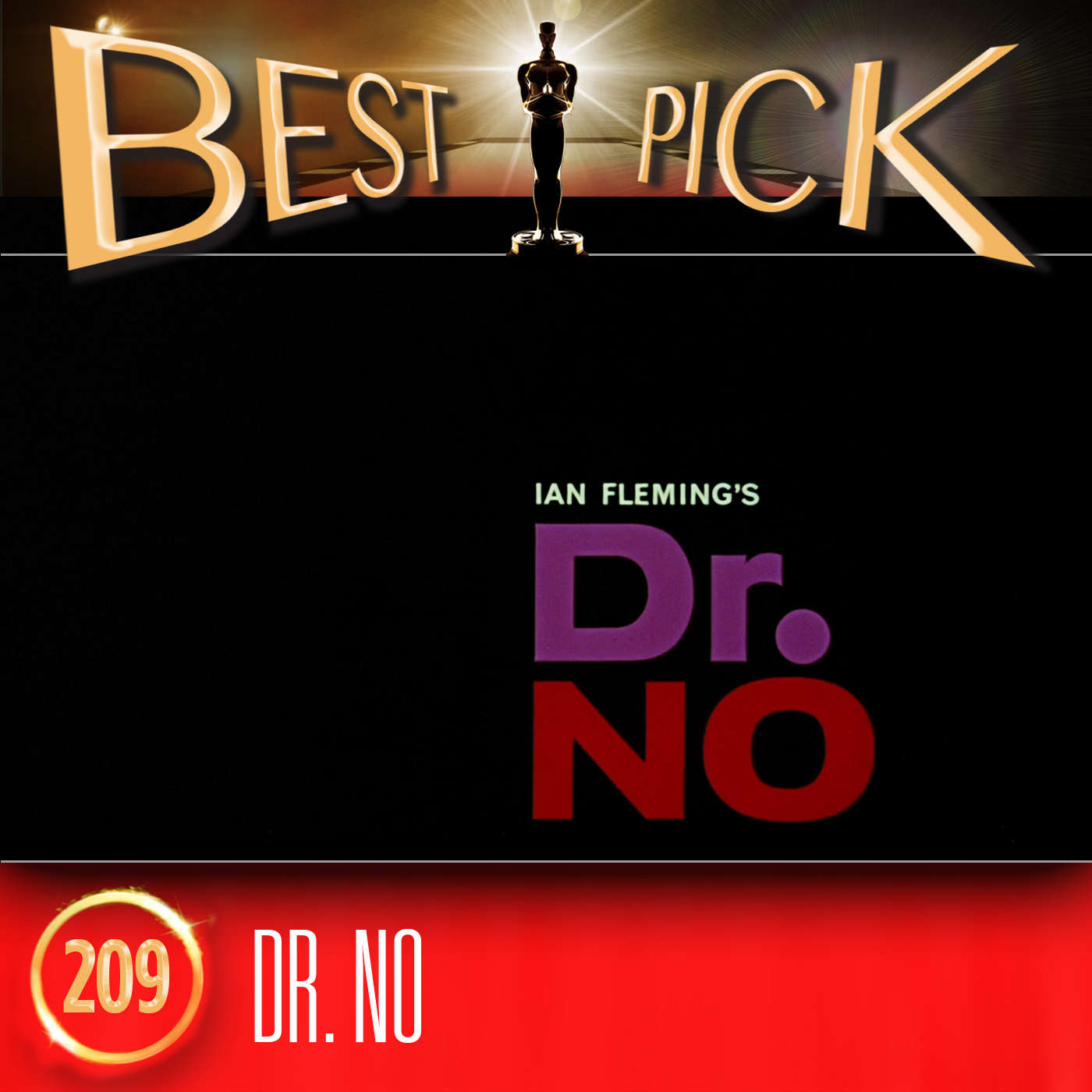 BP209 Dr No - with Garrett Millerick

For this episode, we watched the first James Bond film, Dr No from 1962. The script was adapted from Ian Fleming’s 1958 novel (the sixth to feature 007) by Richard Maibaum, Johanna Harwood and Berkely Mather and it was directed by Terence Young. Familiar Bond stars include Sean Connery, Lois Maxwell and Bernard Lee as well as Ursula Andress, Joseph Wiseman and John Kitzmiller.