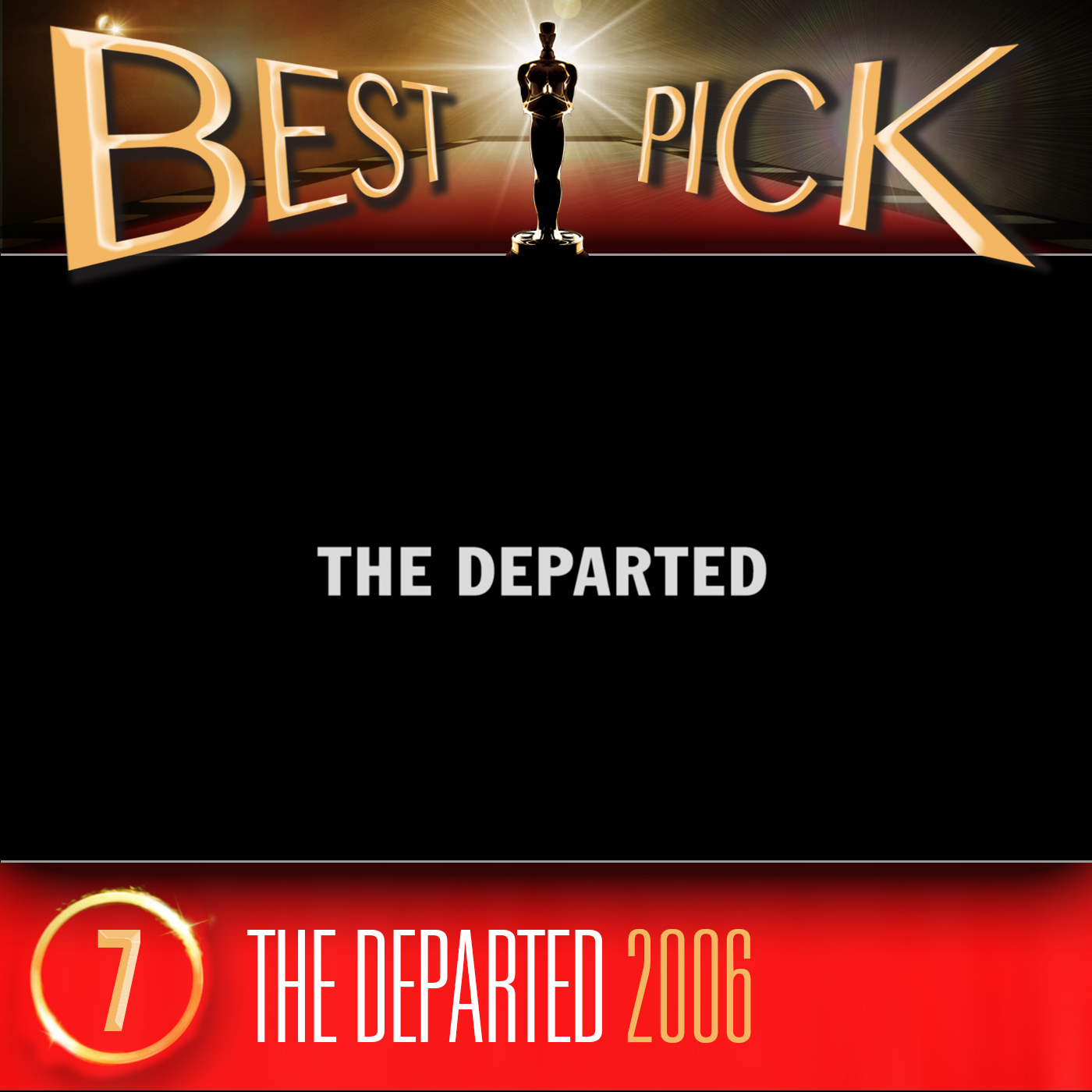 For this episode, we watched The Departed, directed by Martin Scorsese and written by William Monahan, based on Infernal Affairs, written by Alan Mak and Felix Chong, directed by Mak and Andrew Lau. It stars Leonardo DiCaprio, Matt Damon, Jack Nicholson, Mark Wahlberg, Martin Sheen, Ray Winstone and Vera Farmiga.

As well as Best Picture, The Departed won three further Oscars, including Best Director for Scorsese.

Next time we will be discussing Terms of Endearment. If you want to watch it before listening to the next episode you can buy the DVD or Blu-Ray on Amazon.co.uk, or Amazon.com, or you can download it via iTunes (UK) or iTunes (USA).