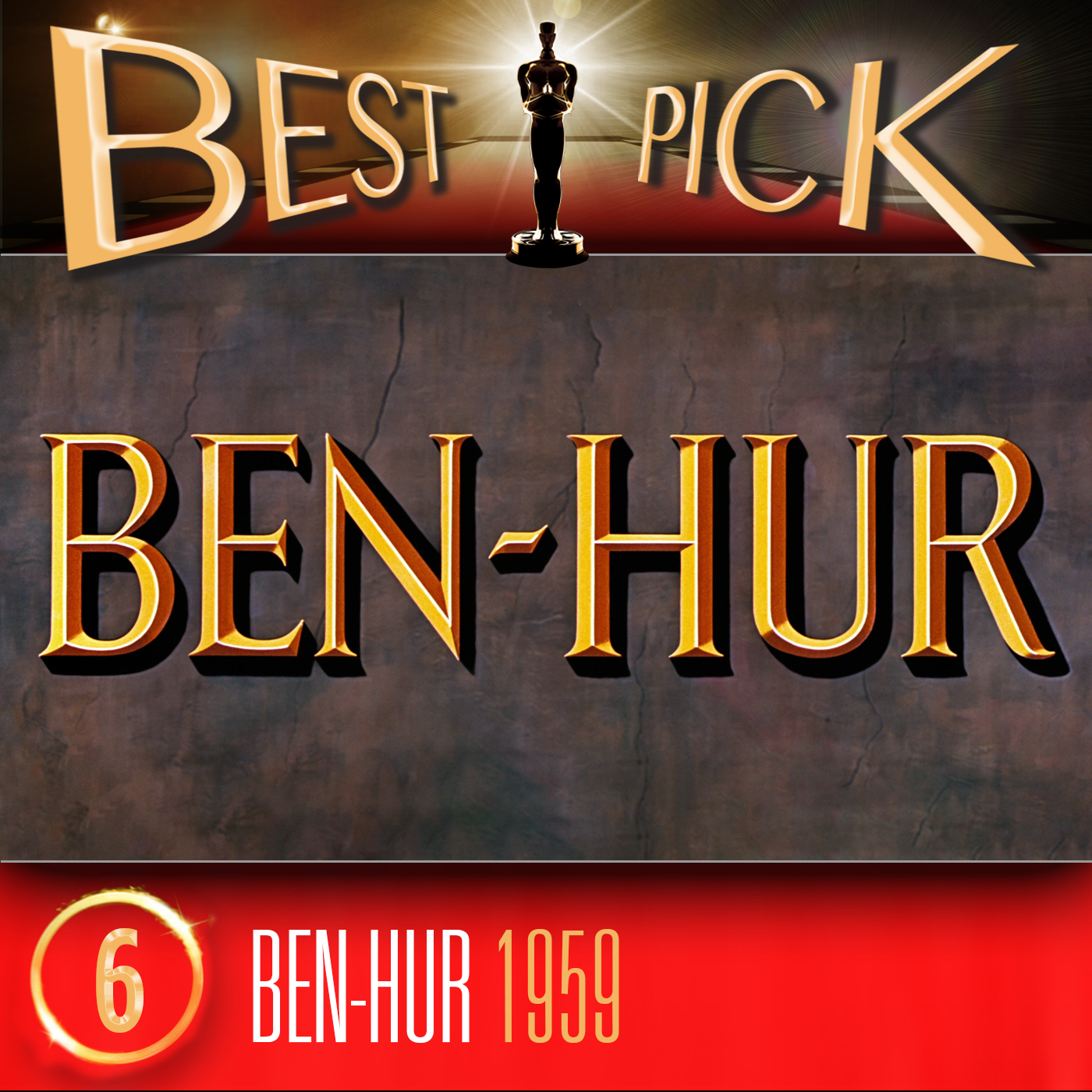 For this episode, we watched Ben-Hur, written by Karl Tunberg (and uncredited others including Gore Vidal and Christopher Fry), from the novel Ben-Hur: A Tale of the Christ by General Lew Wallace. It was directed by William Wyler and starred Charlton Heston, Jack Hawkins, Haya Harareet, Stephen Boyd and Hugh Griffith.

Next time we will be discussing The Departed. If you want to watch it before listening to the next episode you can buy the DVD or Blu-Ray on Amazon.co.uk, or Amazon.com, or you can download it via iTunes (UK) or iTunes (USA).