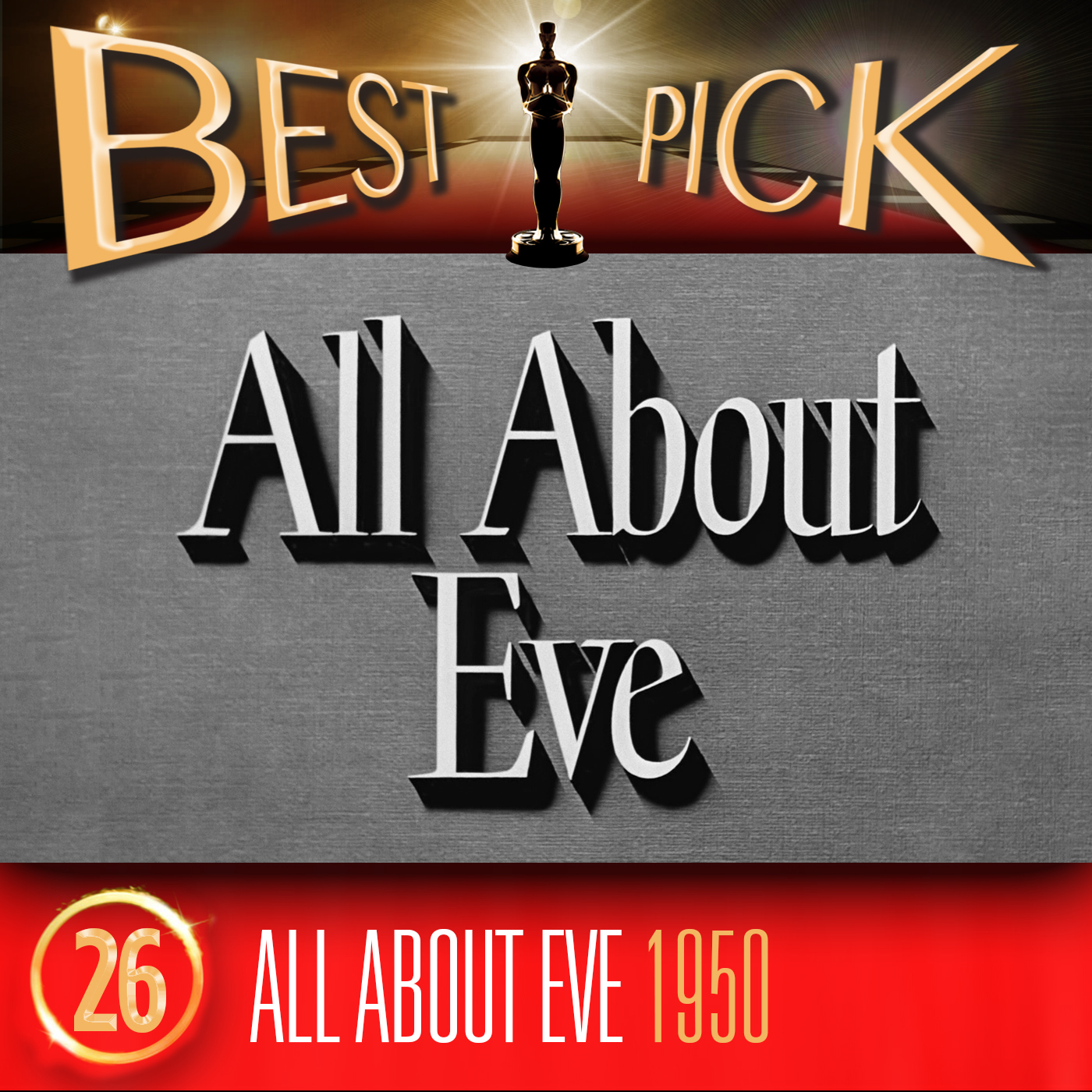 From a haul of 14 Academy Award nominations (matched only by Titanic and La La Land), it gained six wins, two for Mankiewicz, one for George Sanders and for its costume design and sound recording as well as Best Picture.

Next time we will be discussing The Great Ziegfeld. If you want to watch it before listening to the next episode you can buy the DVD on Amazon.co.uk, or Amazon.com, or you can download it via iTunes (UK) or iTunes (USA).