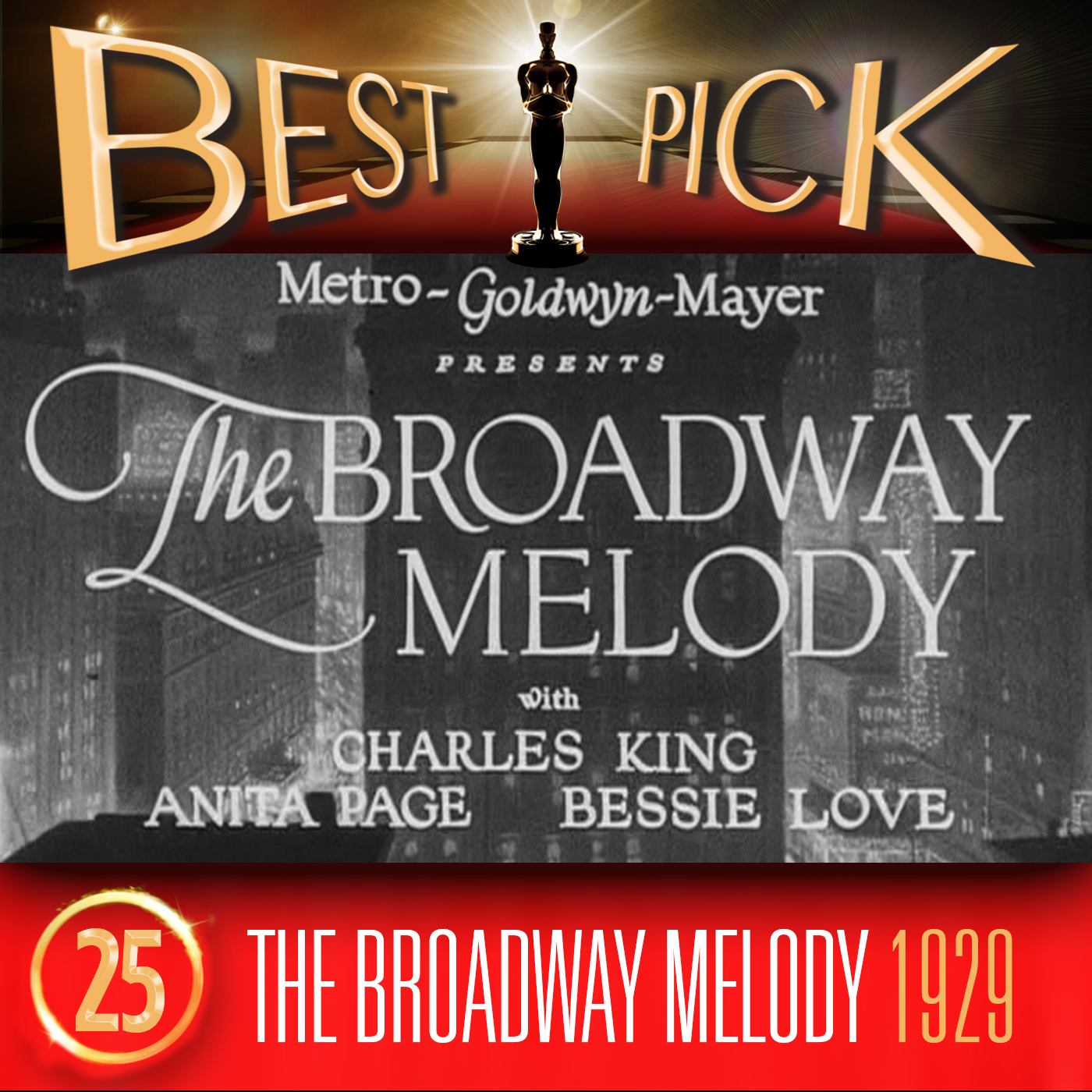 The film won only Best Picture, but it also gained the other two nominations noted above (although the status of these nominations is dubious).

Next episode we will be discussing All About Eve. If you want to watch it before listening to the next episode you can buy the DVD or Blu-Ray on Amazon.co.uk, or Amazon.com, or you can download it via iTunes (UK) or iTunes (USA).