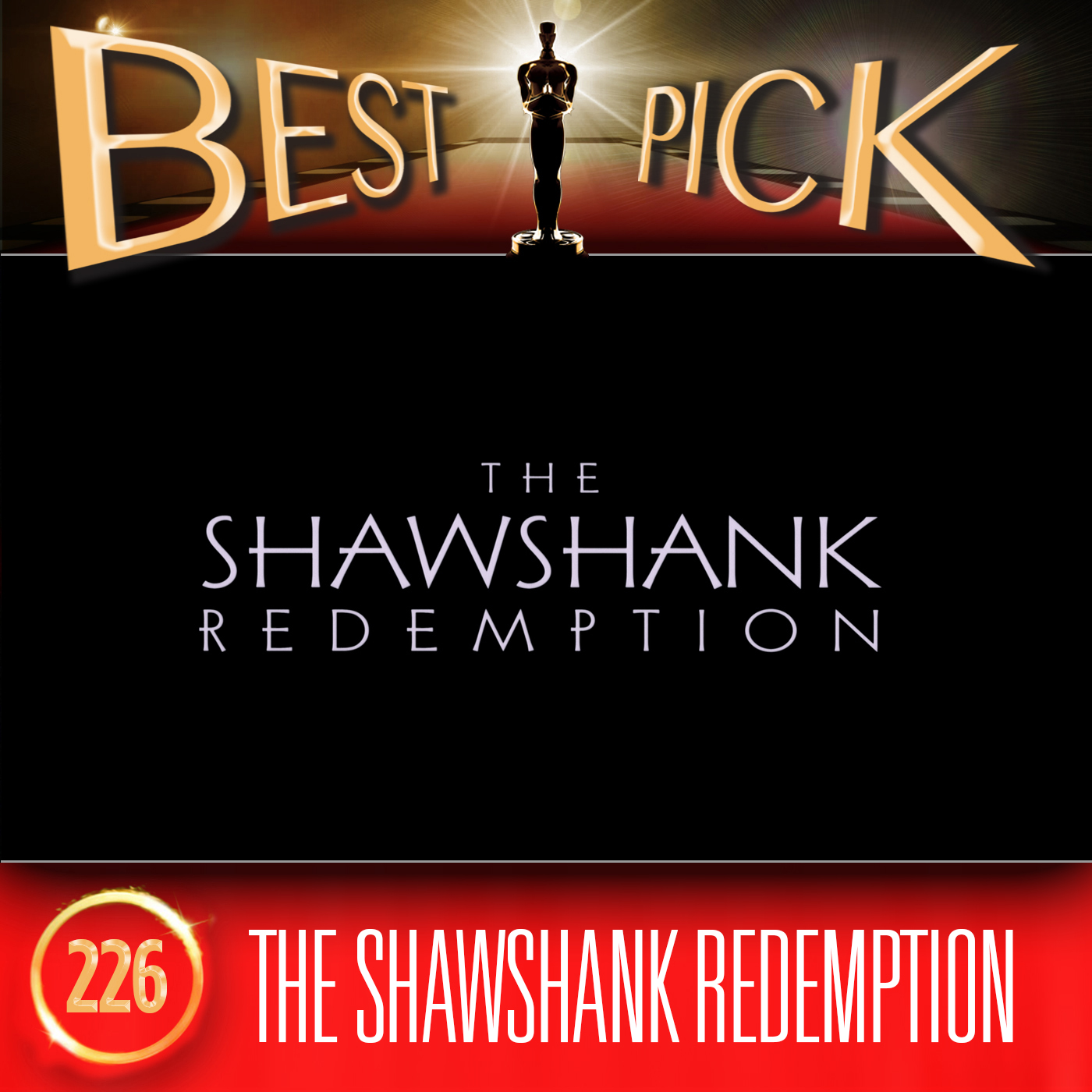 For this episode, we were joined by writer, actor and comedian Nat Luurtsema who has brought us the 1994 film The Shawshank Redemption, written and directed by Frank Darabont who adapted it from the Stephen King novella Rita Hayworth and the Shawshank Redemption. The stars are Tim Robbins and Morgan Freeman and despite seven Oscar nominations it was somewhat of a box office disappointment, but it developed a second lease of life on VHS and subsequently on DVD, and it has a permanent position at the top of the IMDb top 250.