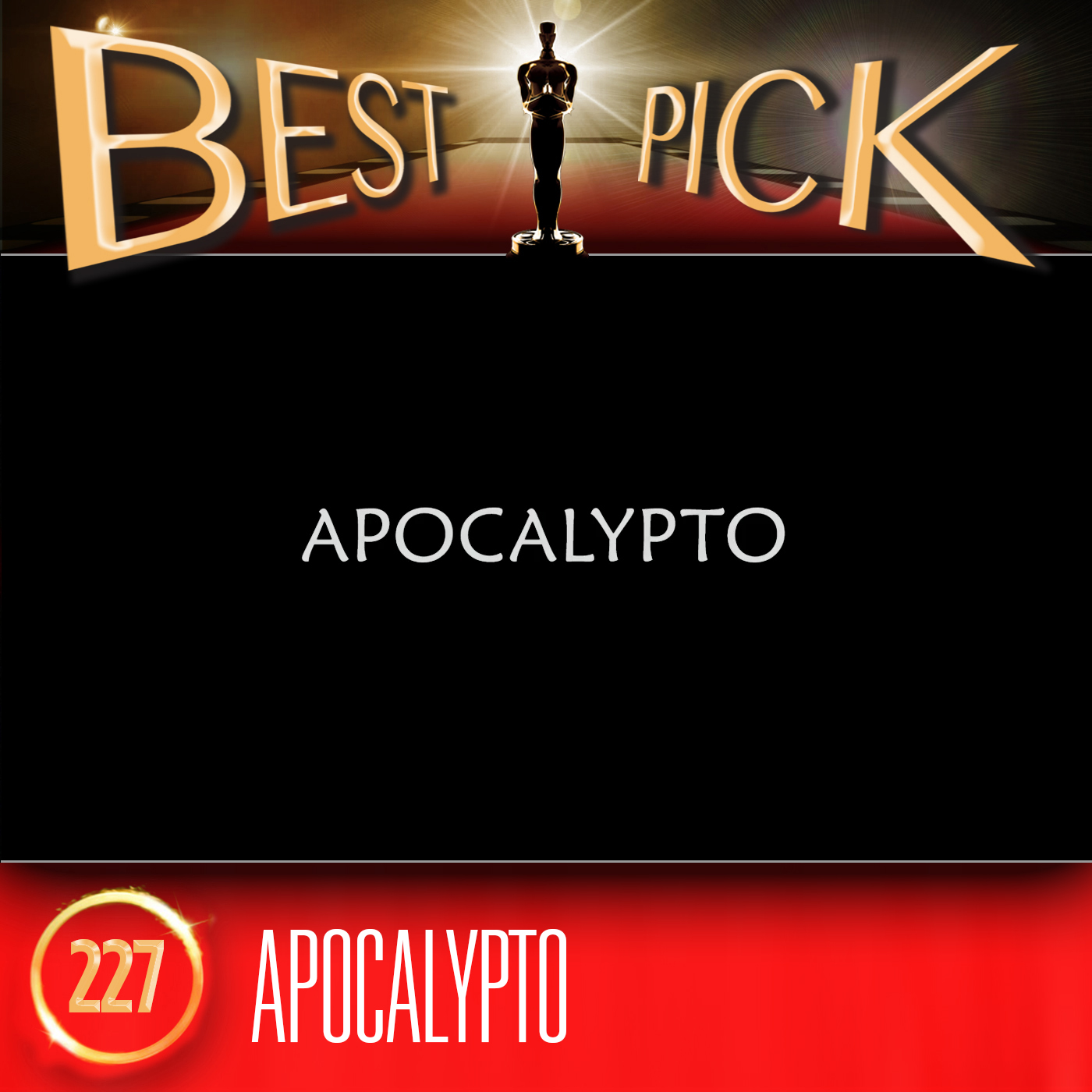 For this episode, we were joined by filmmaker Joy Wilkinson who brought us, of all things, a Mel Gibson film. Apocalypto was written by Farhad Safinia and Gibson directed by Gibson. It is a Mayan-language adventure film with a cast of unknowns. It cost $40m to make and brought in $120m at the box office, with decent reviews and Oscar nominations for its Makeup, Sound Editing and Sound Mixing. It has a 65% rating on Rotten Tomatoes.