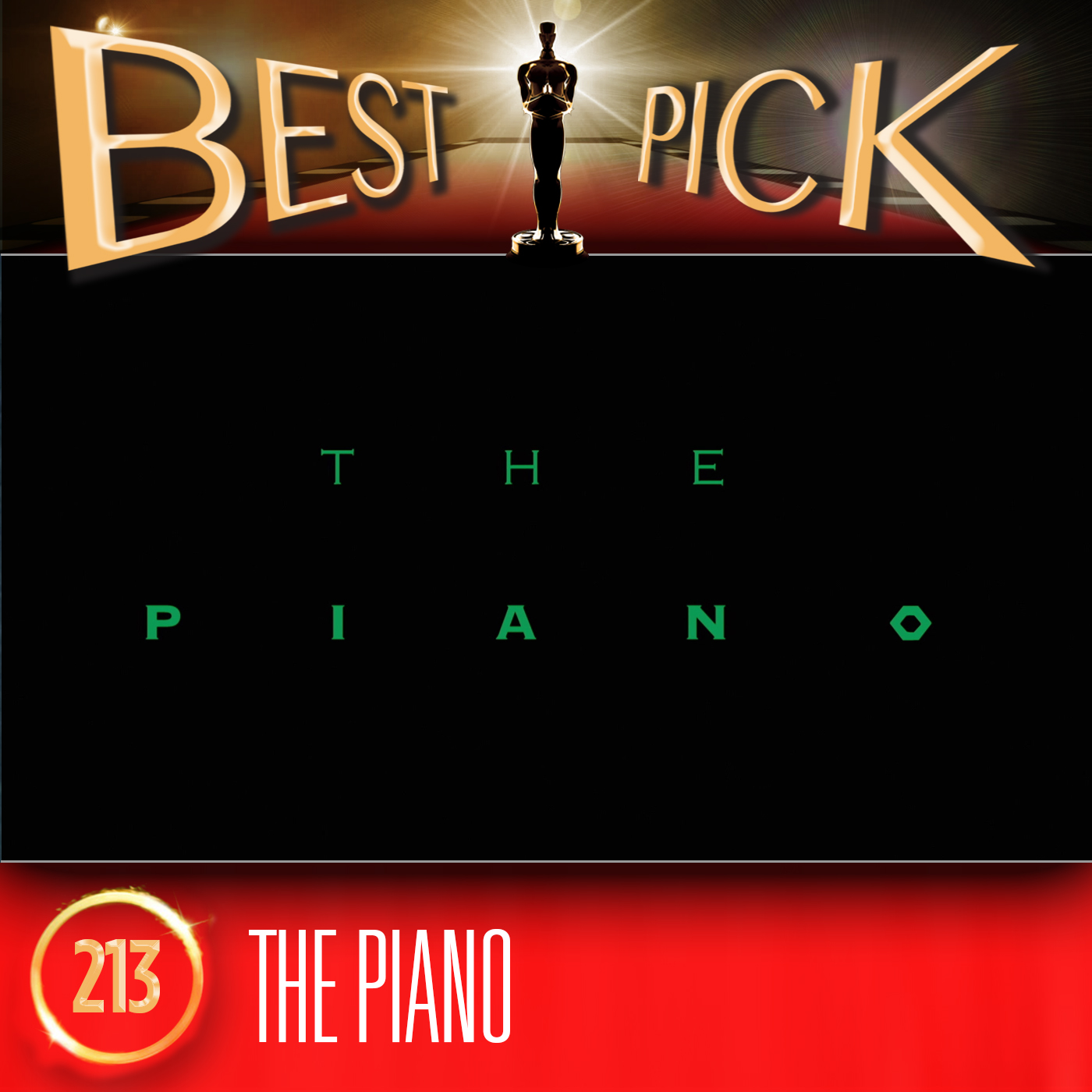 For this episode, we watched The Piano, written and directed by Jane Campion and produced by Jan Chapman. The cast includes Holly Hunter, Harvey Keitel, Anna Paquin and Sam Neill and the music was by Michael Nyman. It was nominated for eight Oscars (including for Best Picture and Campion as Best Director) and won three. It also won the Palme d’Or at Cannes among a slew of other awards. It cost $7m and made $140m and it has a Rotten Tomatoes score of 91%.