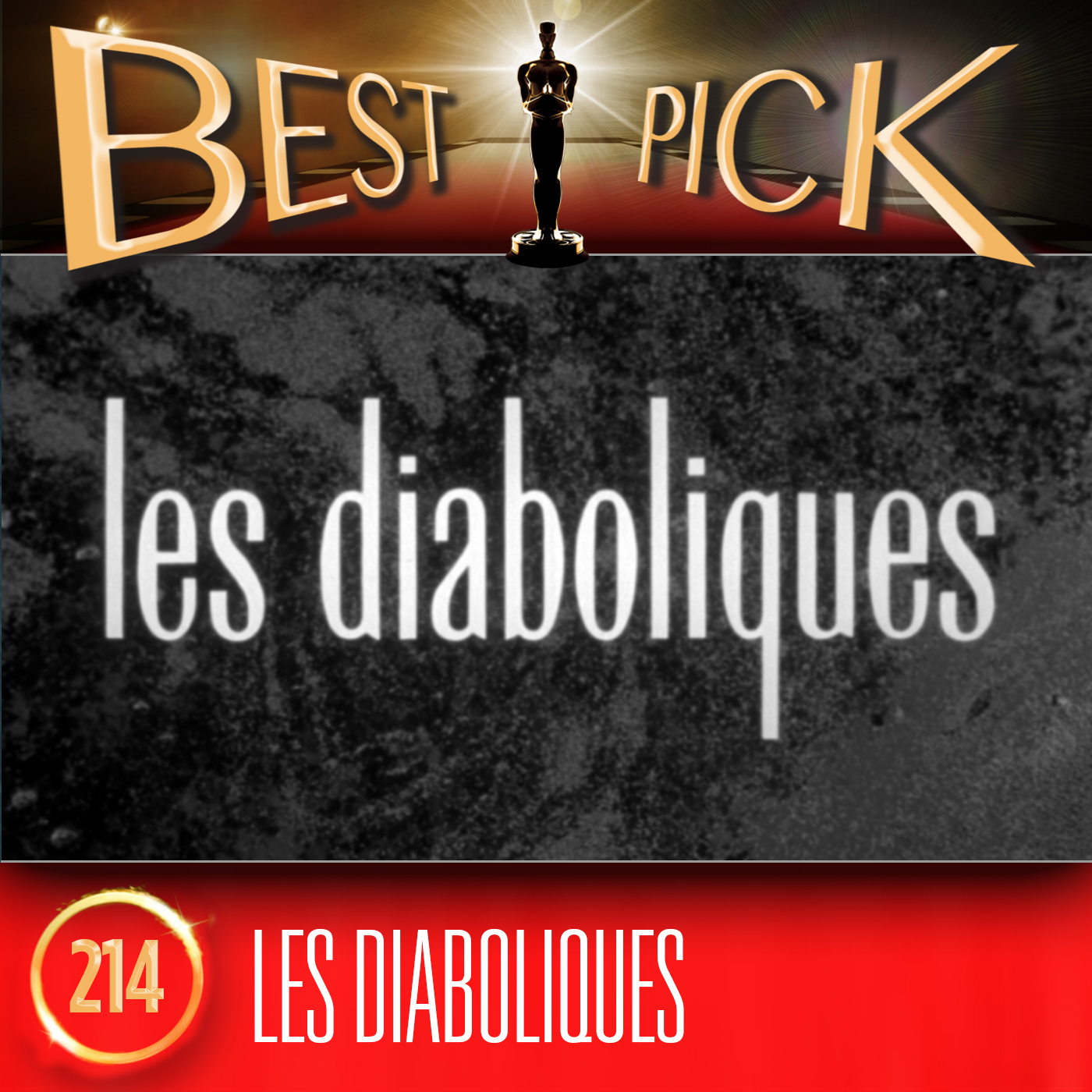 For this episode, we watched Les Diaboliques, from the novel by Boileau and Narcejac. The screenplay is by Henri-Georges Clouzot and Jérôme Géronimi and the director was Cluzot. The cast includes Simone Signoret, Véra Clouzot, Paul Meurisse and Charles Vanel. It won the New York Film Critics Circle Award for the Best Foreign Film of 1955, but it was completely overlooked at the Oscars. It has a Rotten Tomatoes score of 96%.