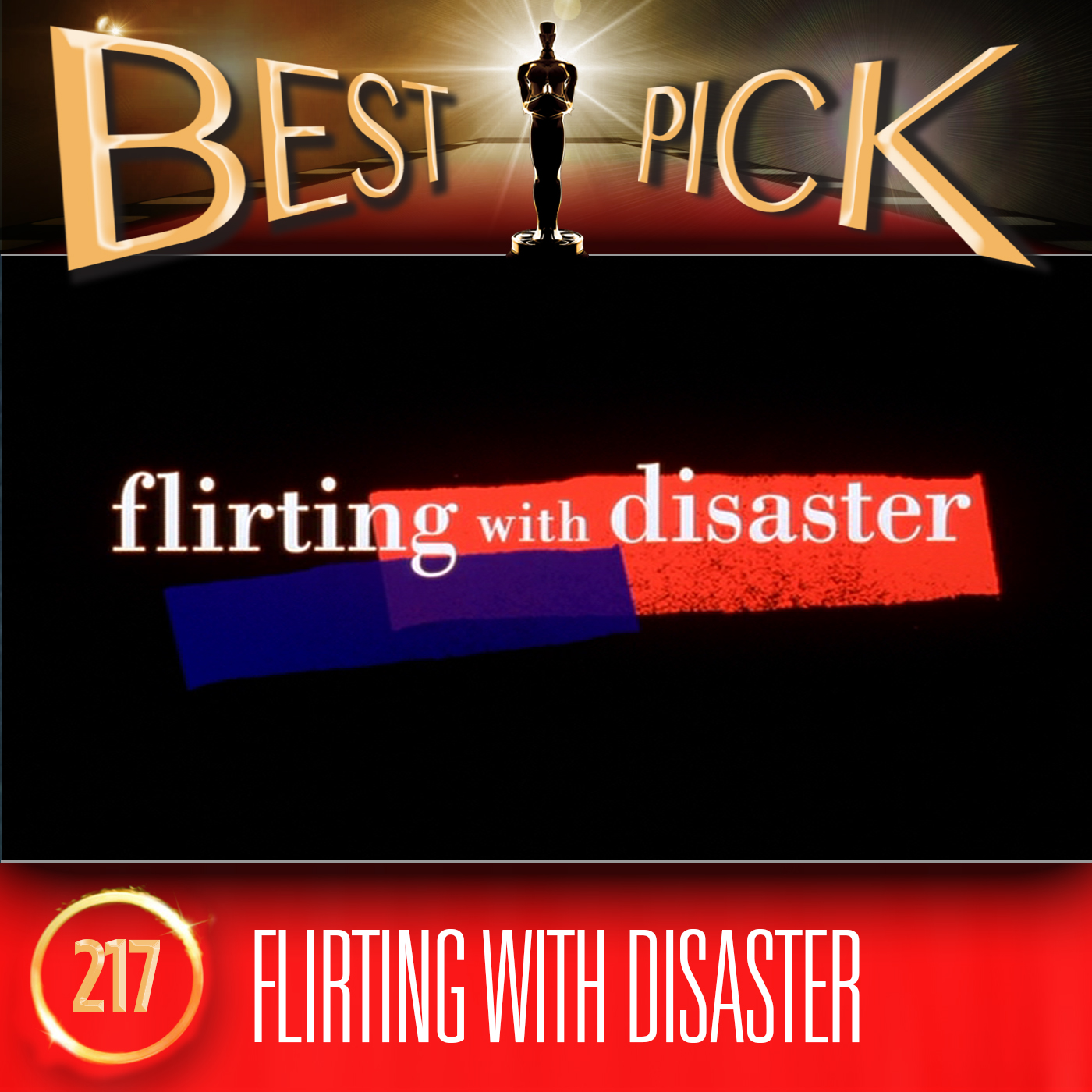 For this episode, we watched Flirting with Disaster, the 1996 comedy written and directed by David O Russell and starring Ben Stiller, Patricia Arquette and Tea Leoni. It cost $7m to make and produced a modest box office return of around $14m. It has a Rotten Tomatoes score of 87%.