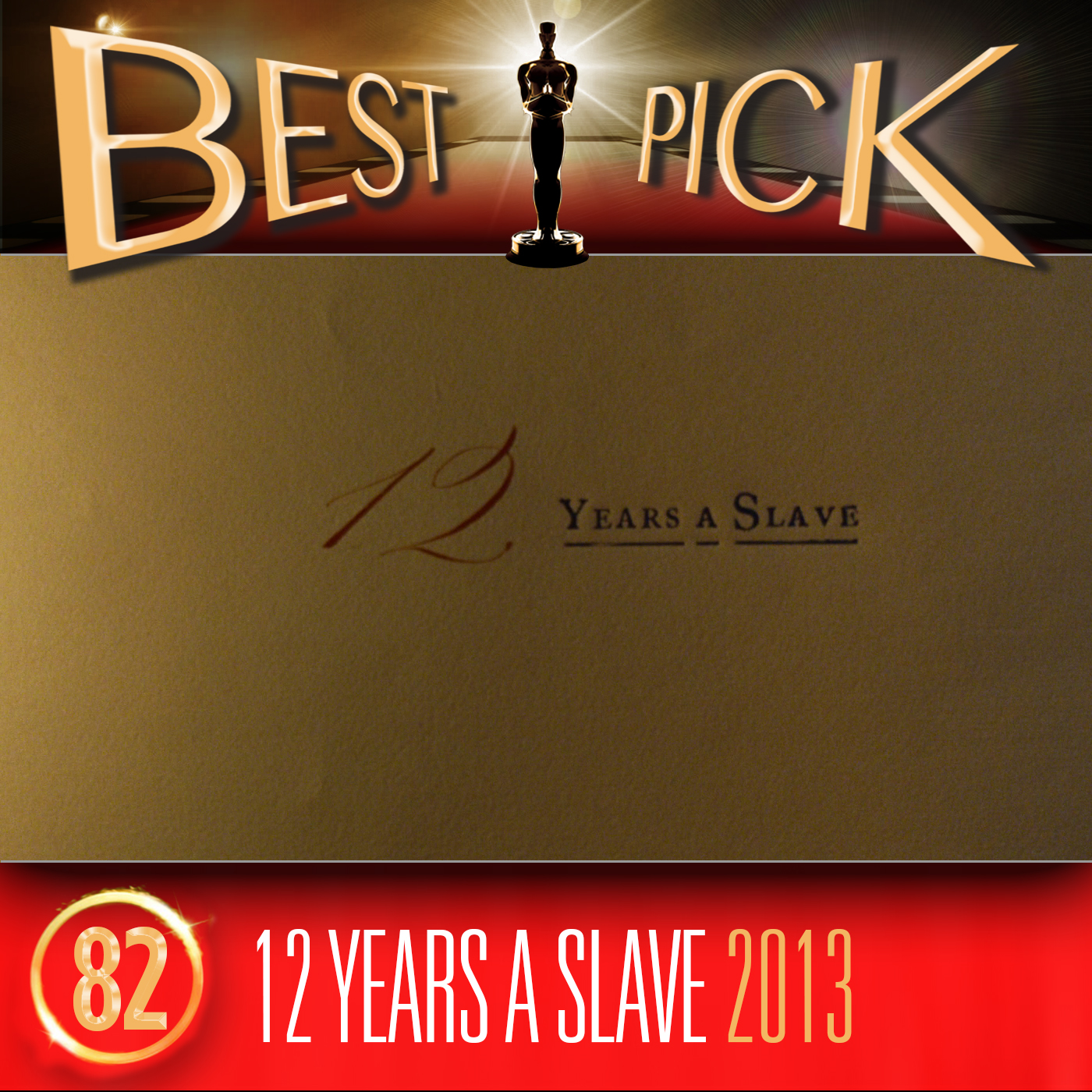 For this episode, we watched 12 Years A Slave, written by John Ridley, from the memoir by Solomon Northup. The director was Steve McQueen with music by Hans Zimmer and cinematography by Sean Bobbitt and the stars were Chiwetel Ejiofor, Michael Fassbender, Benedict Cumberbatch, Paul Dano, Paul Giamatti, and Lupita Nyong’o. As is fairly typical for this period, as well as Best Picture it only won two other awards – adapted screenplay and Best Supporting Actress for Nyong’o.

Next time we will be discussing An American in Paris. If you want to watch it before listening to the next episode you can buy the DVD or Blu-Ray on Amazon.co.uk, or Amazon.com, or you can download it via iTunes (UK) or iTunes (USA).