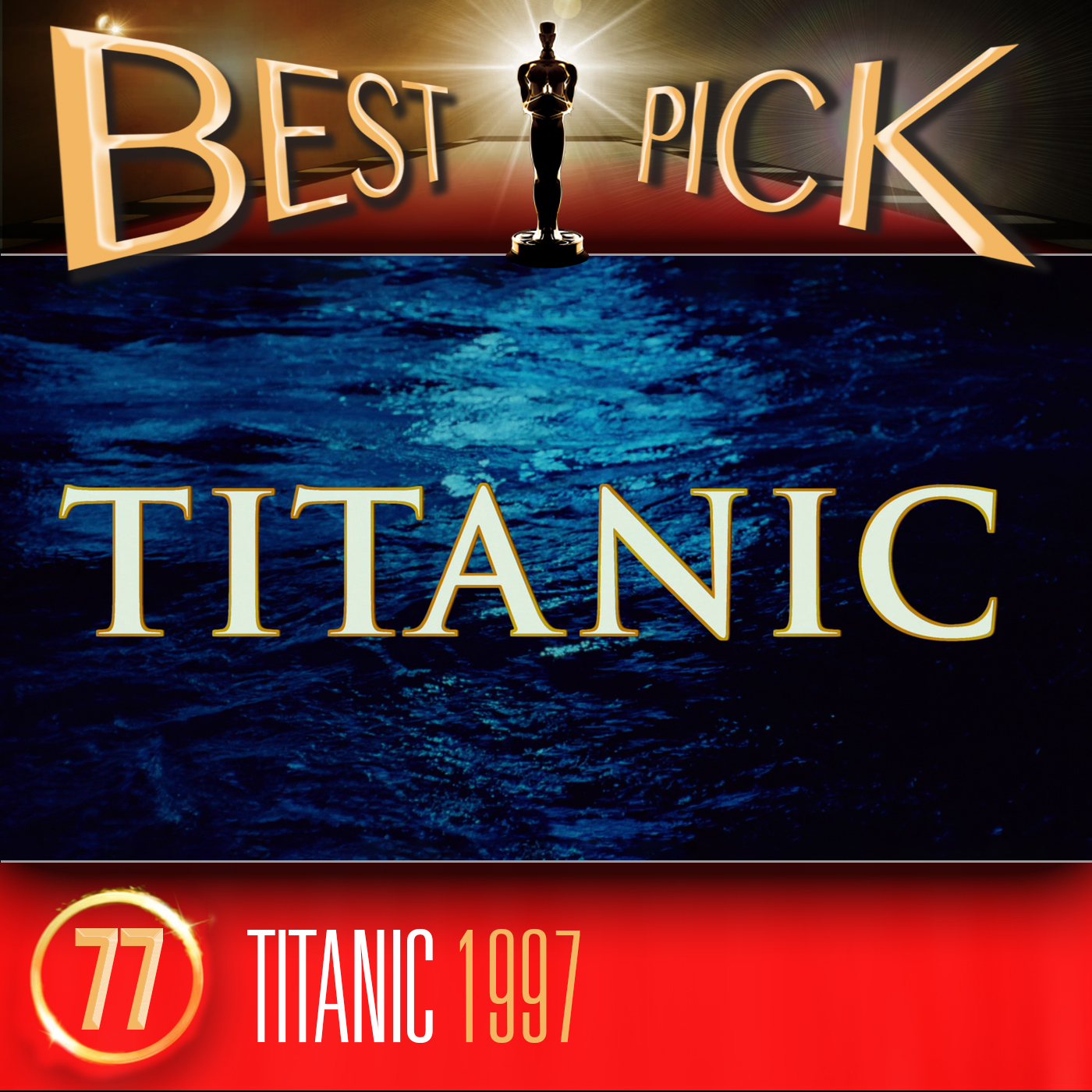 For this episode, we watched Titanic, written and directed by James Cameron with music by James Horner and cinematography by Russell Carpenter. It starred Leonardo DiCaprio, Kate Winslet, Billy Zane, Kathy Bates, Frances Fisher, Bernard Hill and Gloria Stuart. From an amazing 14 Academy Award nominations, it collected eleven, meaning that it tied both for most nominations (with All About Eve) and most wins (with Ben-Hur). We also dip into the life and work of James Horner.

Next time we will be discussing Mrs Miniver. If you want to watch it before listening to the next episode you can buy the DVD or Blu-Ray on Amazon.co.uk, or Amazon.com, or you can download it via iTunes (UK) or iTunes (USA).