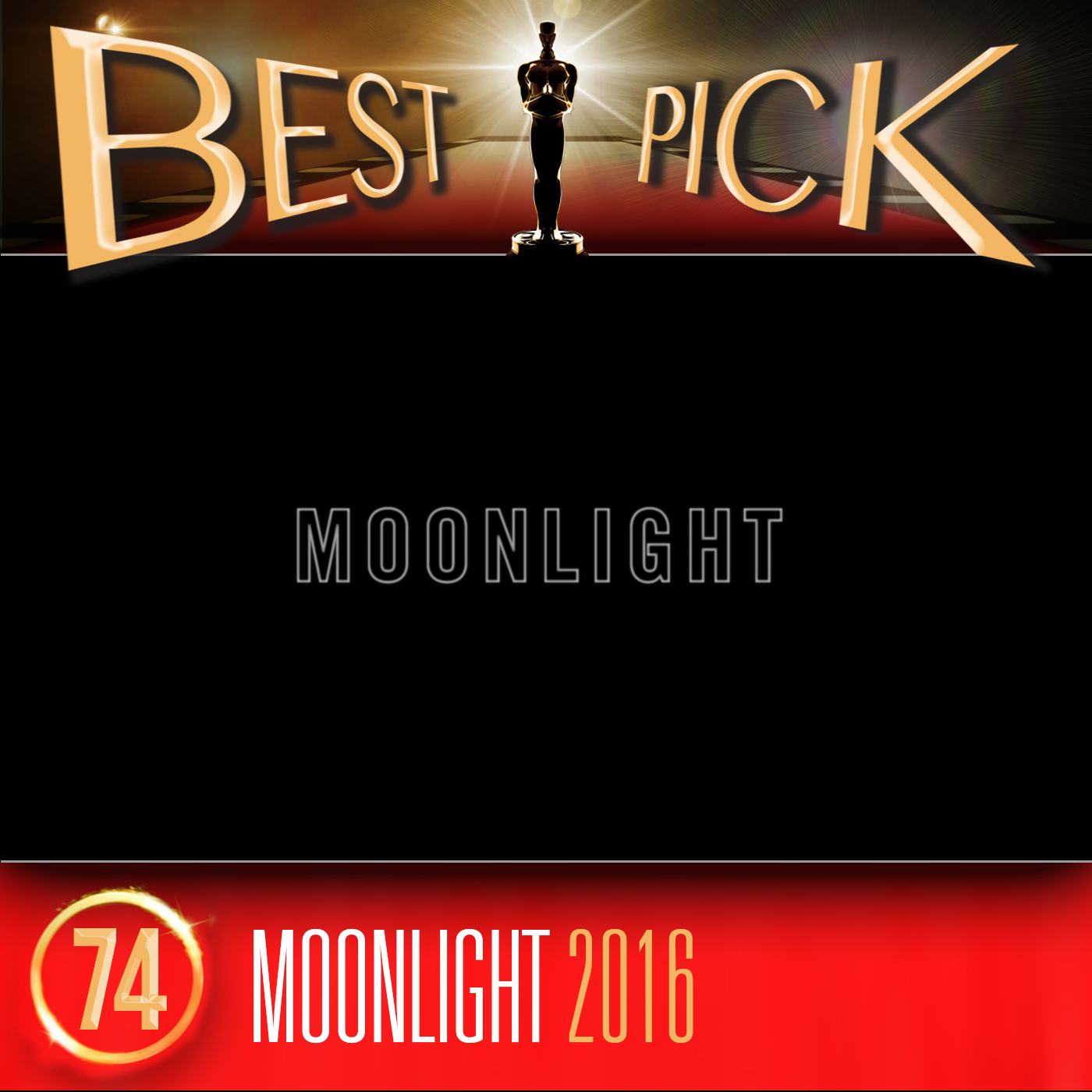 For this episode, we watched Moonlight, written by Barry Jenkins, based on the play by Tarell Alvin McCraney and directed by Jenkins, with cinematography by James Laxton and music by Nicholas Britell. The cast included Trevante Rhodes, André Holland, Janelle Monáe, Naomie Harris and Mahershala Ali. It was nominated for eight Academy Awards and won three – Best Adapted Screenplay, Best Supporting Actor (Ali) and Best Picture.

Next time we will be discussing Mutiny on the Bounty. If you want to watch it before listening to the next episode you can buy the DVD or Blu-Ray on Amazon.co.uk, or Amazon.com, or you can download it via iTunes (UK) or iTunes (USA).