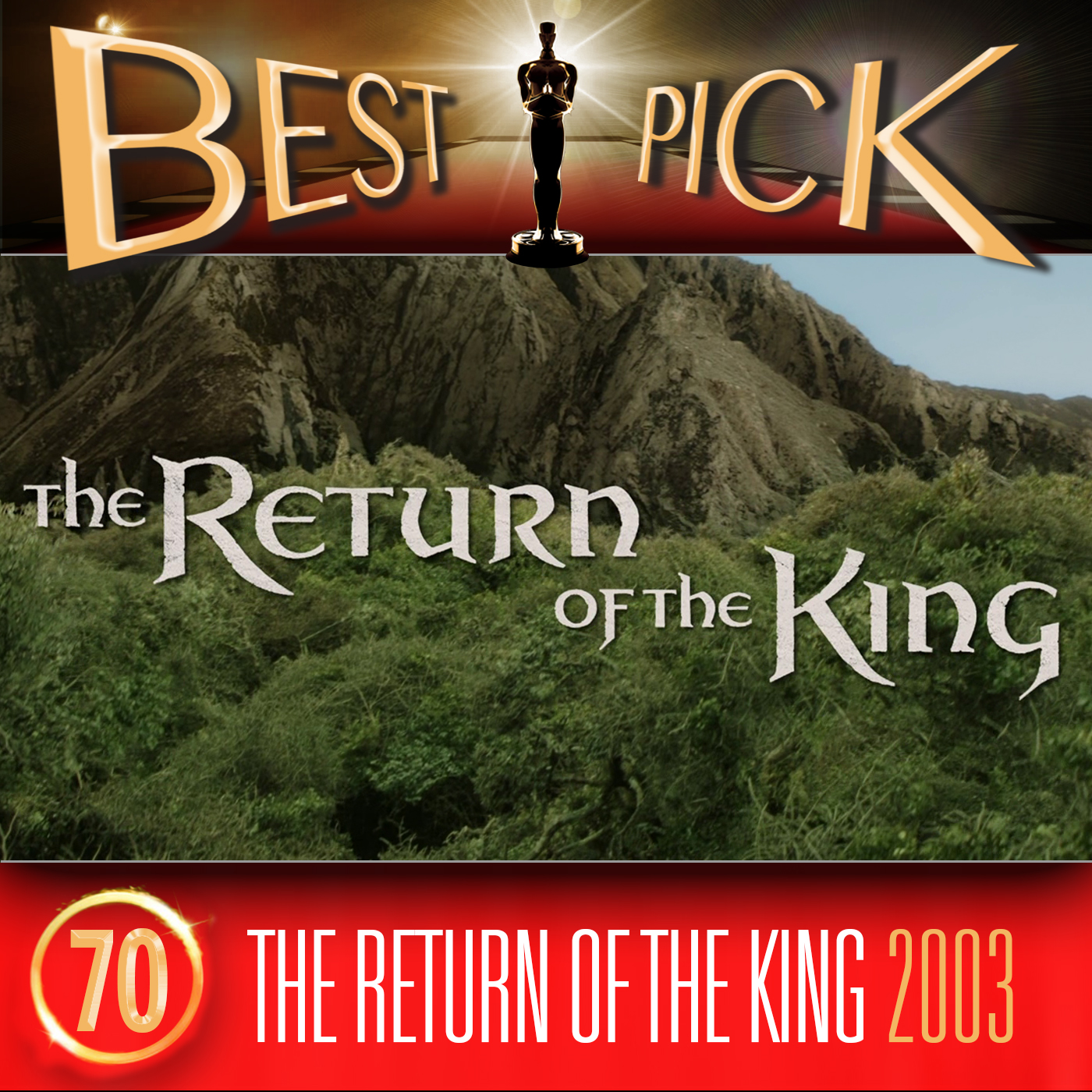 For this episode, we watched The Lord of the Rings: The Return of the King, written by Fran Walsh, Philippa Boyens, Peter Jackson from the book by JRR Tolkein. It was directed by Jackson and starred Elijah Wood, Ian McKellan, Viggo Mortensen, Andy Serkis and many others. It was nominated for 11 Academy Awards and won every single one, including Best Picture, Best Director, Best Screenplay, Best Score and Best Song.

Next time we will be discussing My Fair Lady. If you want to watch it before listening to the next episode you can buy the DVD or Blu-Ray on Amazon.co.uk, or Amazon.com, but it is not currently available for streaming.