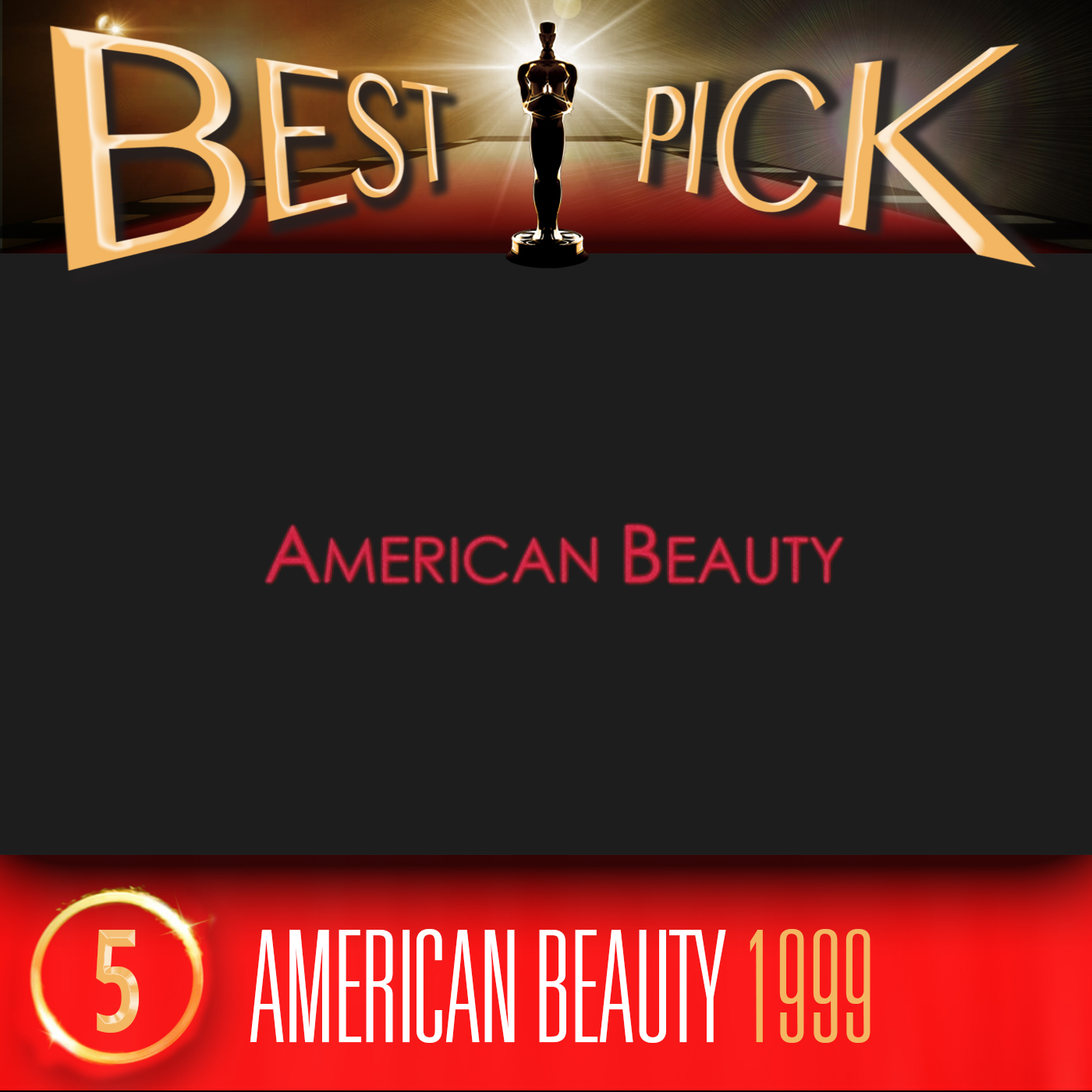 In total, the film won five awards from eight nominations, the best haul of any film that year.

Next time we will be discussing Ben-Hur. If you want to watch it before listening to the next episode you can buy the DVD or Blu-Ray on Amazon.co.uk, or Amazon.com, or you can download it via iTunes (UK) or iTunes (USA).