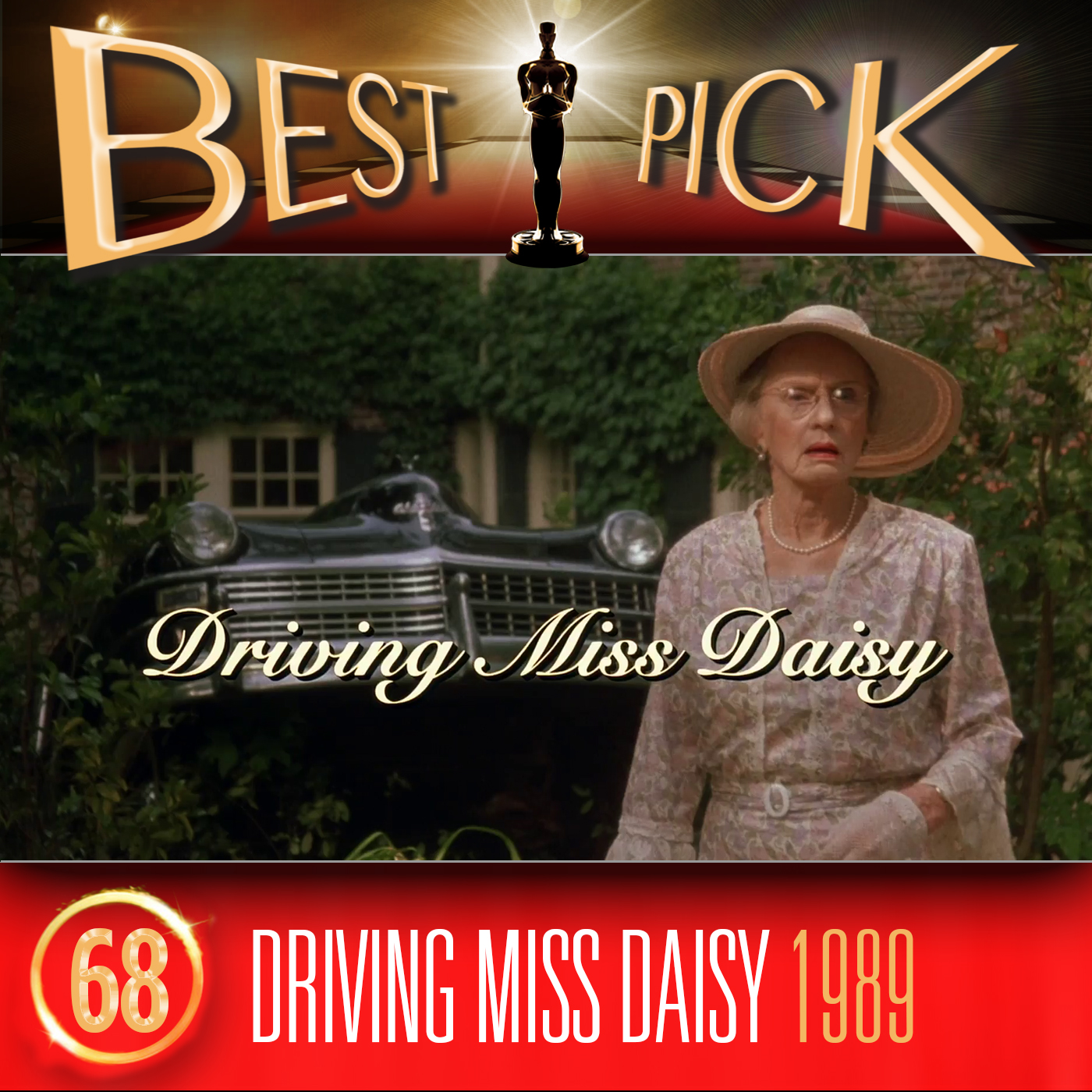 For this episode, we watched Driving Miss Daisy, written by Alfred Uhry from his play, directed by Bruce Beresford and starring Jessica Tandy (won), Morgan Freeman (nominated) and Dan Aykroyd (nominated). It also won for its screenplay and its make-up. Beresford was not even nominated as Best Director – very rare for a Best Picture winner.

Next time we will be discussing Wings. If you want to watch it before listening to the next episode you can buy the DVD or Blu-Ray on Amazon.co.uk, or Amazon.com, or you can download it via iTunes (UK) or iTunes (USA).