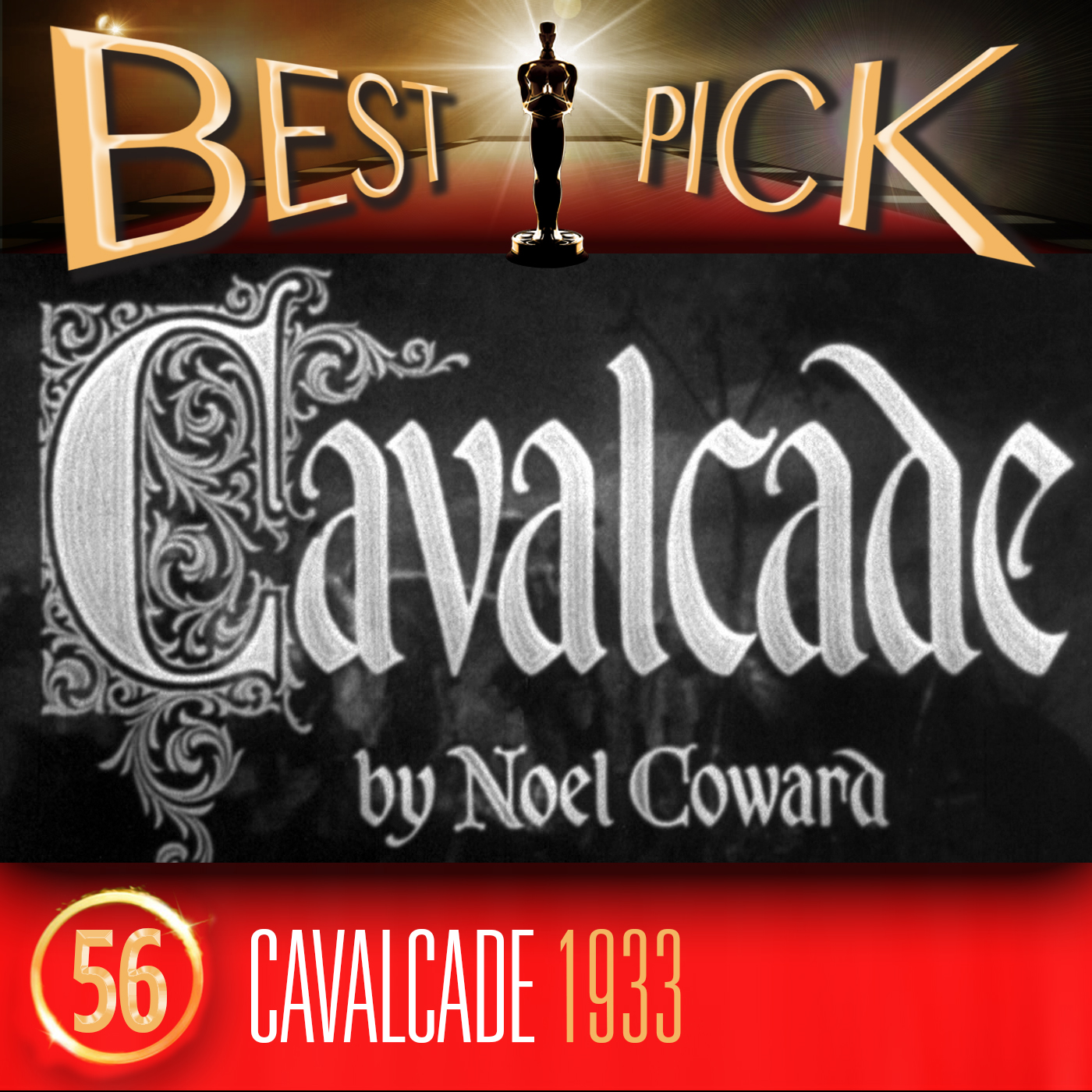 For this episode, we watched Cavalcade, adapted from the Noel Coward play by Reginald Berkeley and directed by Frank Lloyd (won). It starred Diana Wynyard (nominated), Clive Brook, Una O'Connor, Herbert Mundin and it was also nominated for its Art Direction.

Next time we will be discussing The Apartment. If you want to watch it before listening to the next episode you can buy the DVD or Blu-Ray on Amazon.co.uk, or Amazon.com, or you can download it via iTunes (UK) or iTunes (USA).