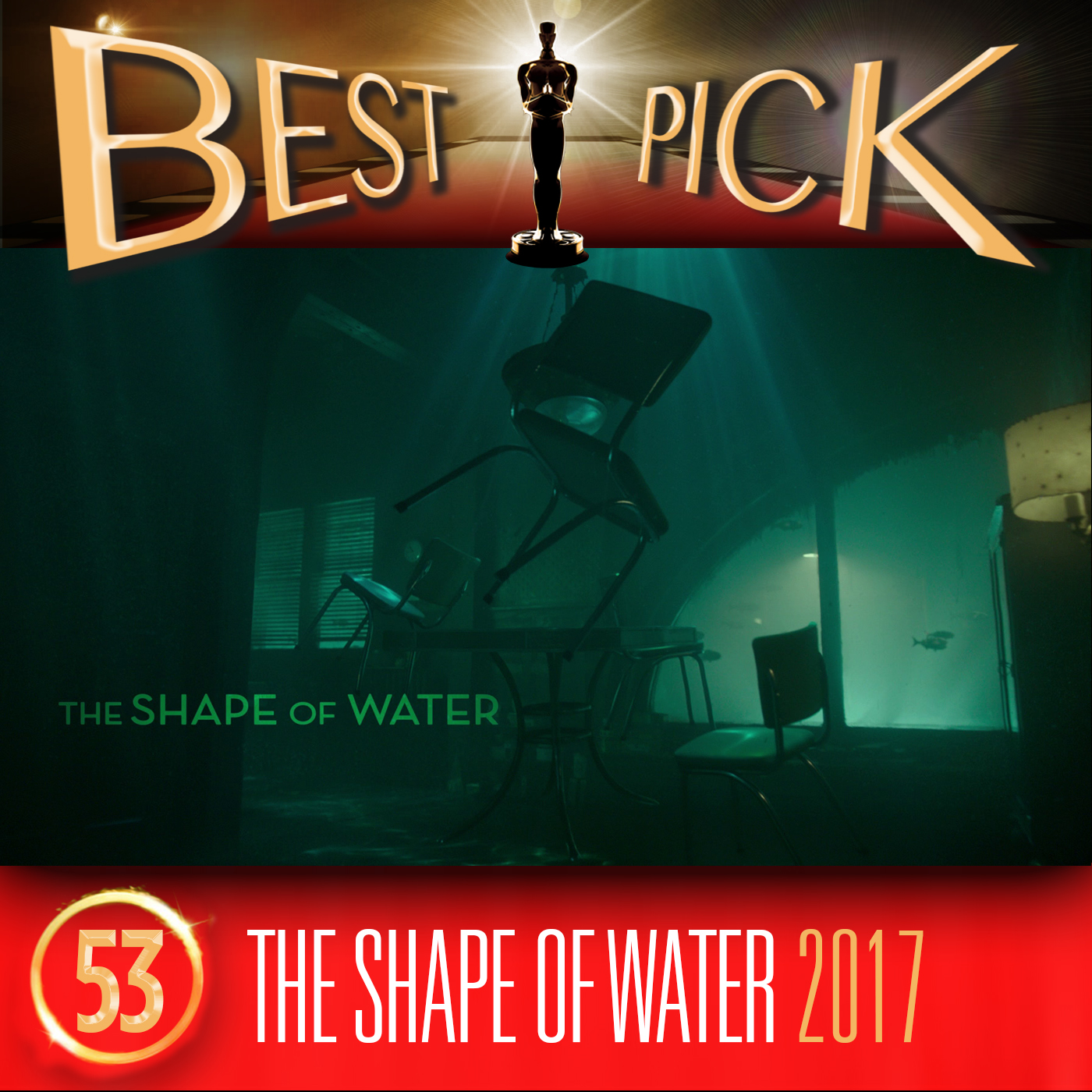 BP053 The Shape of Water (2017) with special guest Sarah Bennetto

Next time we will be discussing All the King’s Men. If you want to watch it before listening to the next episode you can buy the DVD or Blu-Ray on Amazon.co.uk, or Amazon.com, or you can download it via iTunes (UK) or iTunes (USA).