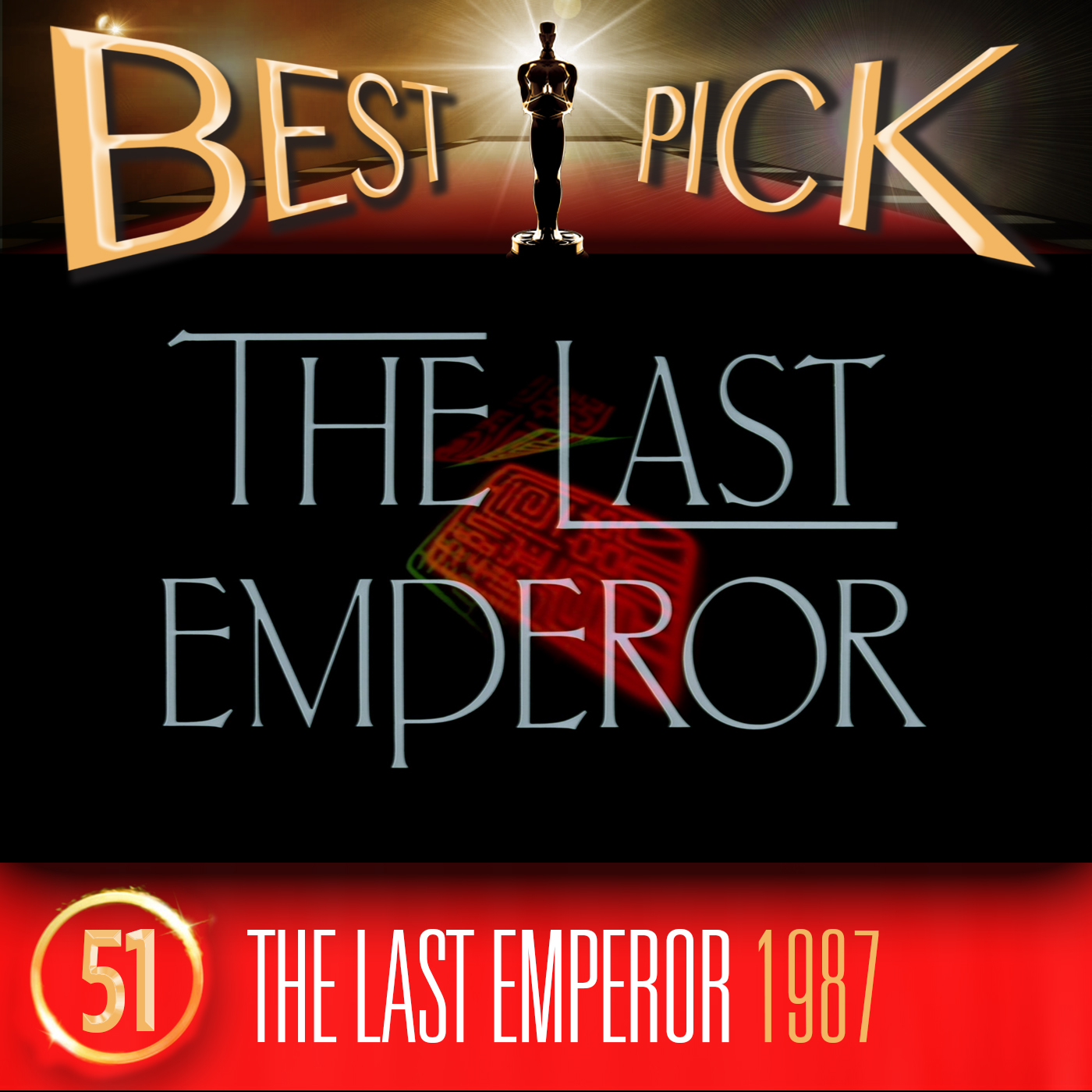 For this episode, we watched The Last Emperor, written by Mark Peploe and Bernardo Bertolucci from the book by Puyi and directed by Bertolucci. The stars were John Lone, Joan Chen, Peter O'Toole, Ying Ruocheng, Victor Wong, Dennis Dun. It won all nine Oscars for which it was nominated, including Best Picture, Best Director, Best Score and Best Adapted Screenplay – but none of its cast received nominations.

Next time we will be discussing Hamlet. If you want to watch it before listening to the next episode you can buy the DVD or Blu-Ray on Amazon.co.uk, or Amazon.com, or you can download it via iTunes (UK) or iTunes (USA).