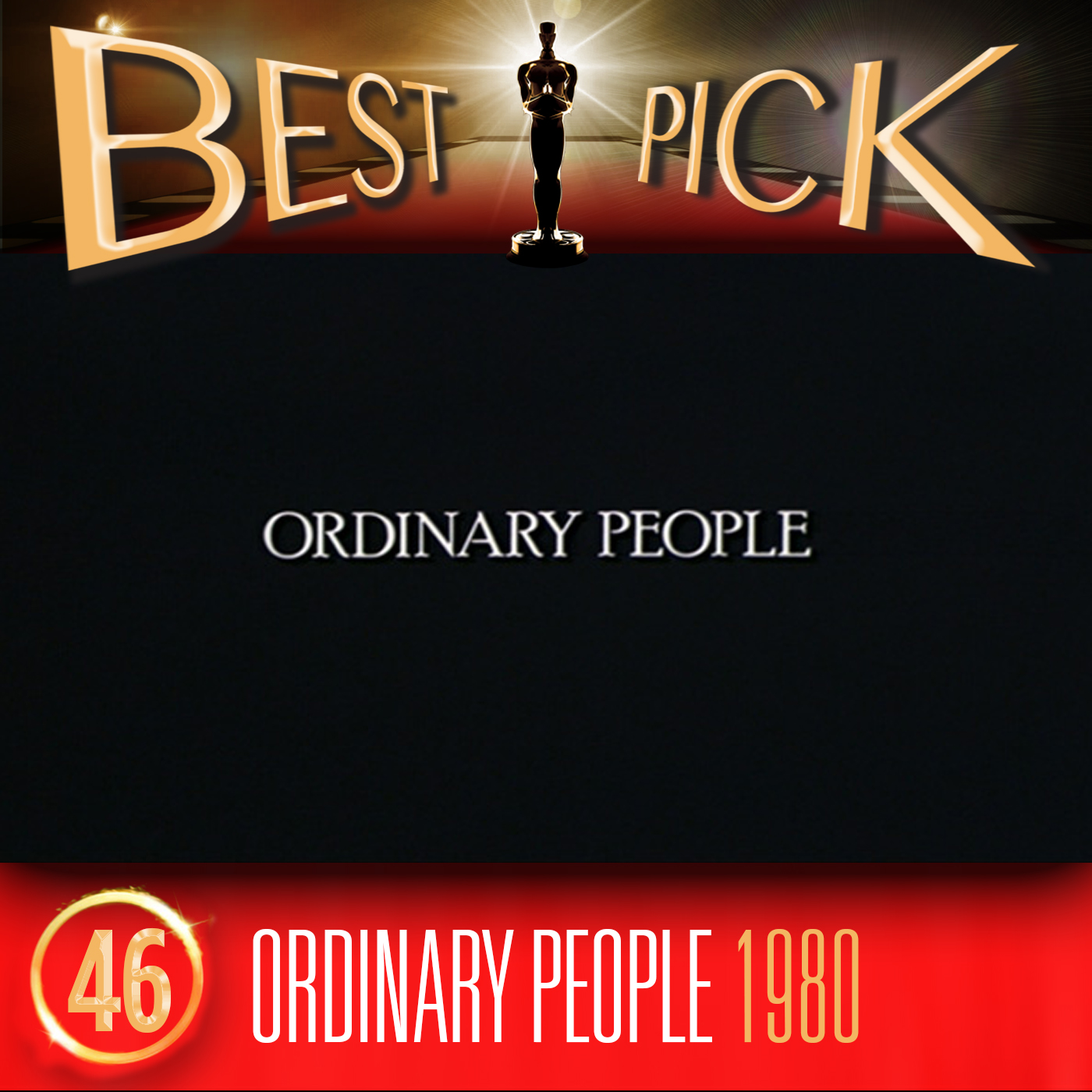 For this episode, we watched Ordinary People, written by Alvin Sargent, from the book by Judith Guest. It was directed by Robert Redford and produced by Ronald L Schwary and the stars were Donald Sutherland, Mary Tyler Moore, Judd Hirsch and Timothy Hutton. It was nominated for six Academy Awards and won four – Best Director, Best Adapted Screenplay and Best Supporting Actor for Timothy Hutton as well as Best Picture. We also explore the story of Michael Cimino’s epic failure Heaven's Gate.

Next time we will be discussing Gigi. If you want to watch it before listening to the next episode you can buy the DVD or Blu-Ray on Amazon.co.uk, or Amazon.com, or you can download it via iTunes (USA). It is not currently available on iTunes (UK).