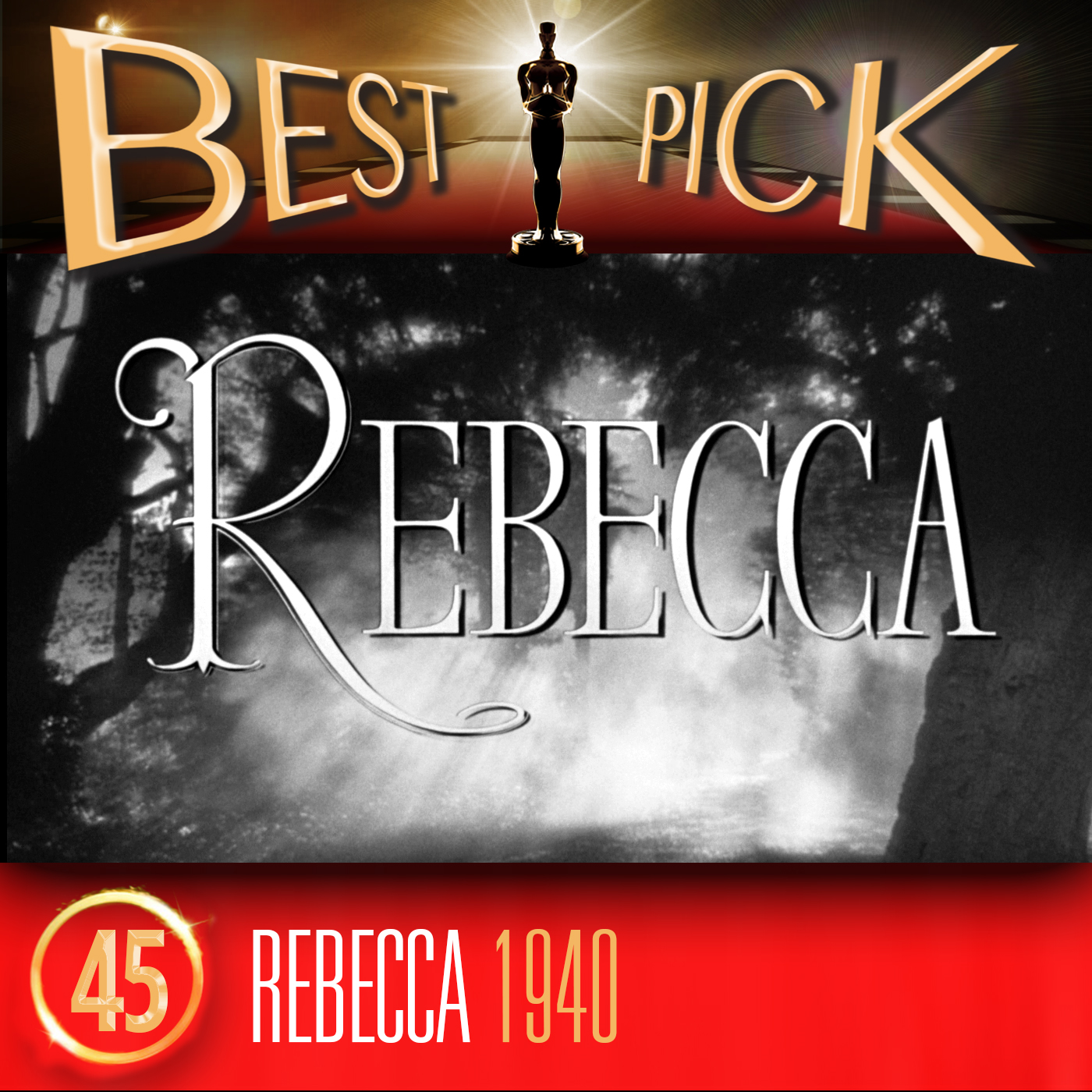 For this episode, we watched Rebecca, written by Robert E. Sherwood, Joan Harrison, Philip MacDonald and Michael Hogan, based on the novel by Daphne du Maurier. It was directed by Alfred Hitchcock (nominated) with music from Franz Waxman (nominated) and cinematography by George Barnes (won). The stars were Joan Fontaine (nominated), Laurence Olivier (nominated), Judith Anderson (nominated) and George Sanders. It was nominated for a further four awards.

Next time we will be discussing Ordinary People. If you want to watch it before listening to the next episode you can buy the DVD on Amazon.co.uk, or Amazon.com, or you can download it via iTunes (UK) or iTunes (USA). It is not currently available to purchase on Blu-Ray.