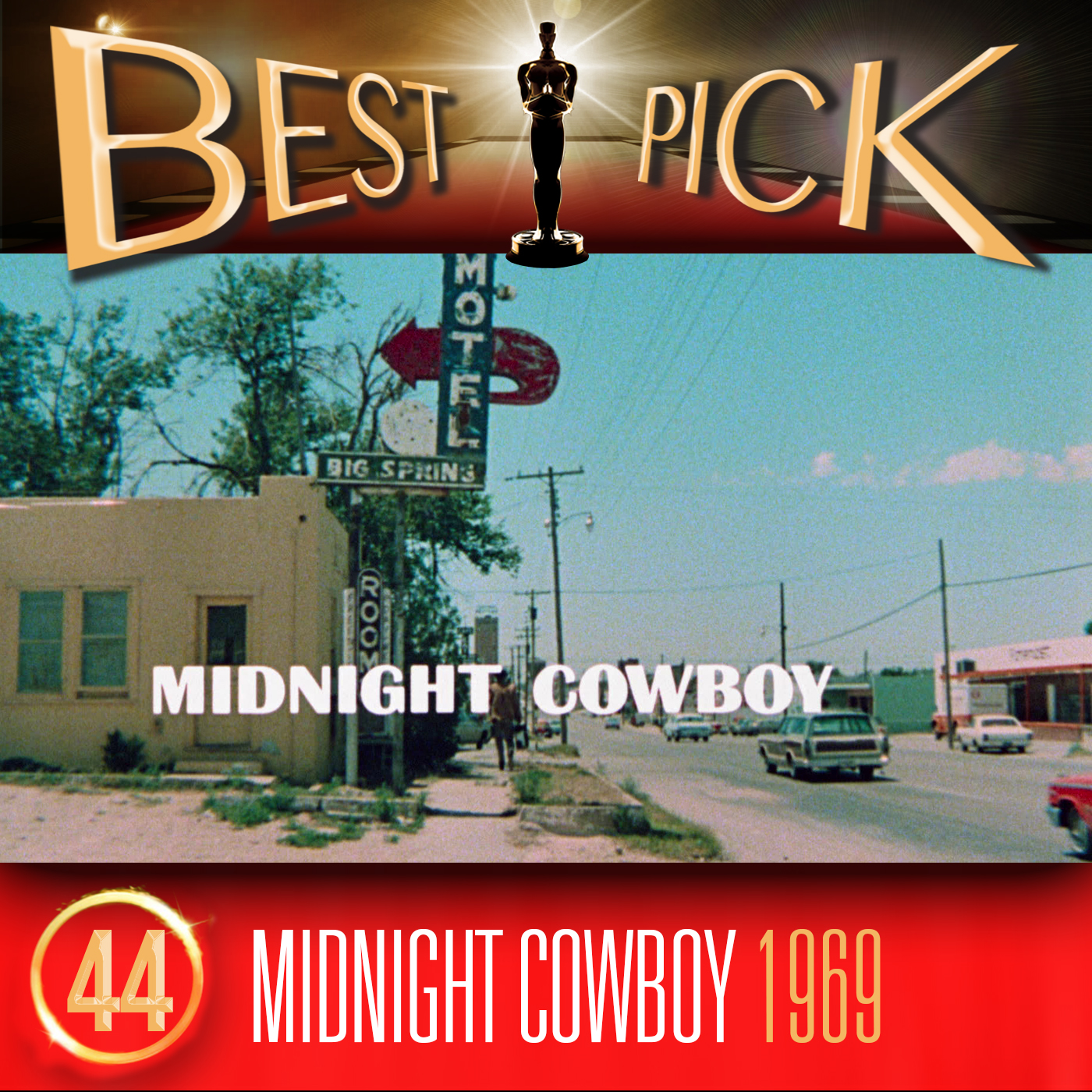 For this episode, we watched Midnight Cowboy, written by Waldo Salt (won) from the novel by James Leo Herlihy and directed by John Schlesinger (won), with music by John Barry and cinematography by Adam Holender. It starred Jon Voight (nominated), Dustin Hoffman (nominated) and Sylvia Miles (nominated). It was also nominated for its editing.

Next time we will be discussing Rebecca at our third live show. If you want to watch it before listening to the next episode you can buy the DVD or Blu-Ray on Amazon.co.uk, or Amazon.com.