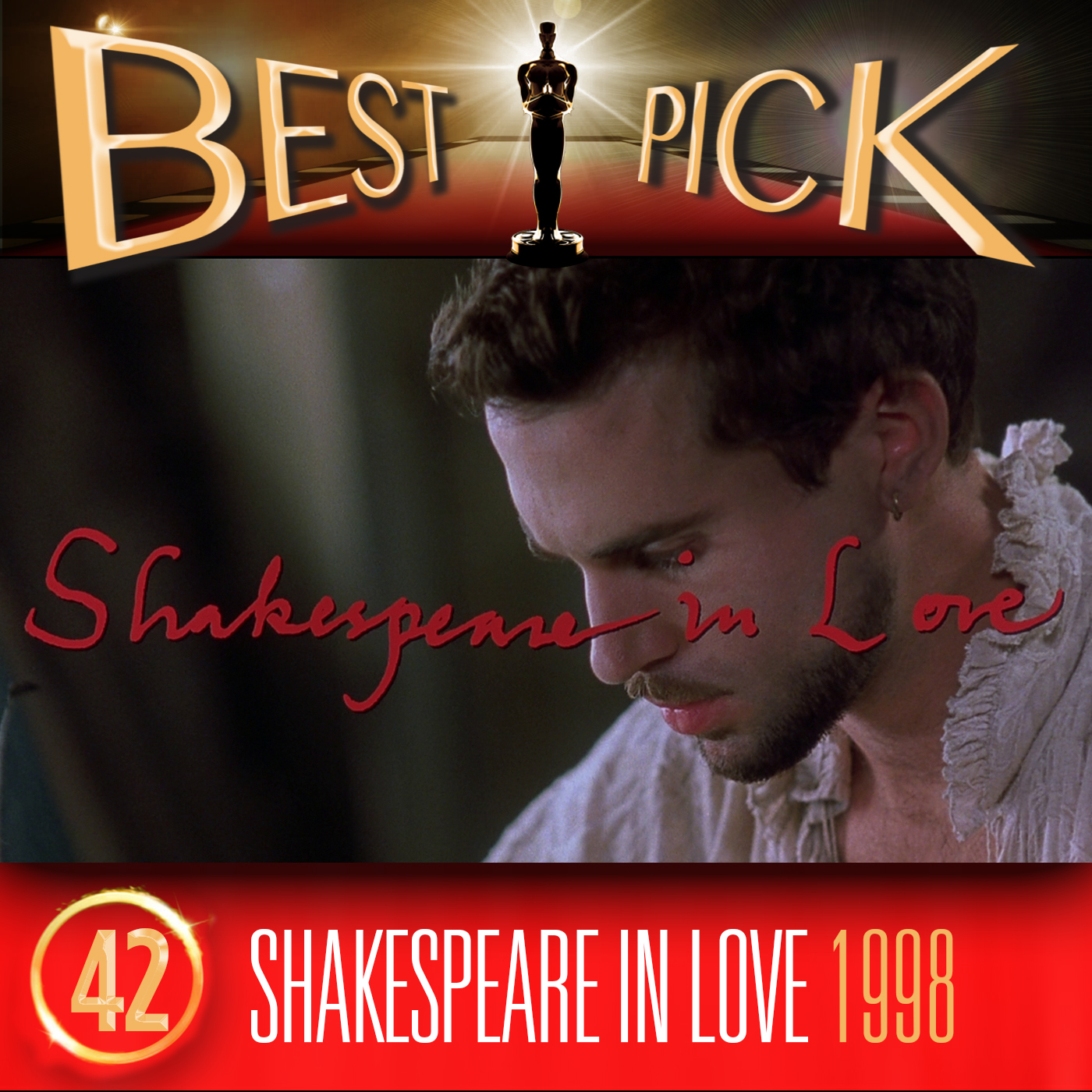 As well as the above, it also won for its Art Direction, Costume Design and Score, and it was nominated in a further four categories.

Next time we will be discussing The Best Years of Our Lives. If you want to watch it before listening to the next episode you can buy the DVD or Blu-Ray on Amazon.co.uk, or Amazon.com, or you can download it via iTunes (UK) or iTunes (USA).