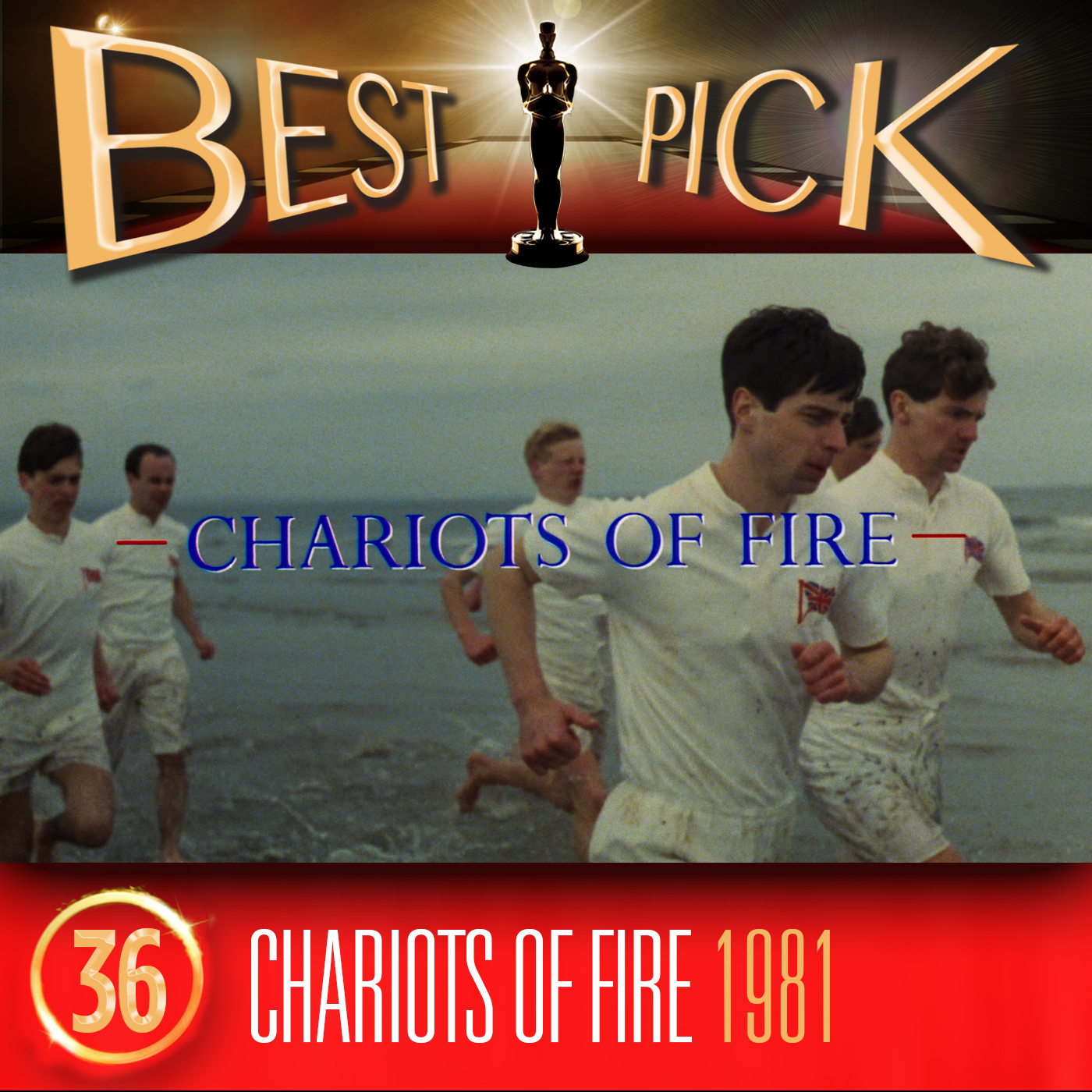 For this episode, we watched Chariots of Fire, written by Colin Welland (won), directed by Hugh Hudson (nominated) and produced by David Puttnam. It starred Ben Cross, Ian Charleson, Nigel Havers, Cheryl Campbell, Alice Krige and Ian Holm (nominated), with music by Vangelis (won) and cinematography by David Watkin. It also won for its costume design.

Next time we will be discussing The Lost Weekend. If you want to watch it before listening to the next episode you can buy the DVD or Blu-Ray on Amazon.co.uk, or Amazon.com, or you can download it via iTunes (UK) or iTunes (USA).