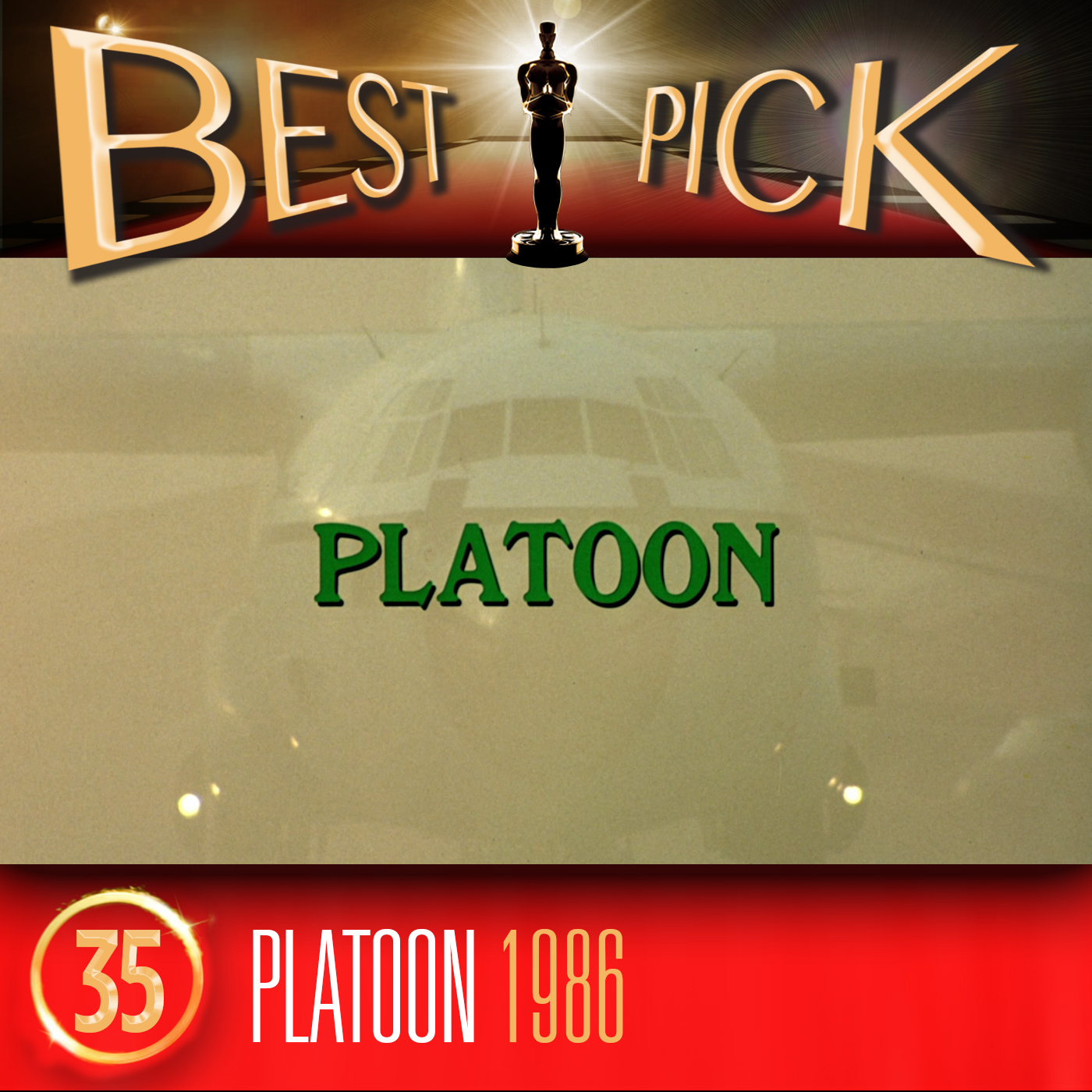 For this episode, we watched Platoon, written and directed by Oliver Stone (who was nominated in both capacities and won for his direction), starring Tom Berenger (nominated), Willem Dafoe (nominated) and Charlie Sheen. It also won for its sound and its editing.

Next time we will be discussing Chariots of Fire. If you want to watch it before listening to the next episode you can buy the DVD or Blu-Ray on Amazon.co.uk, or Amazon.com, or you can download it via iTunes (UK) or iTunes (USA).