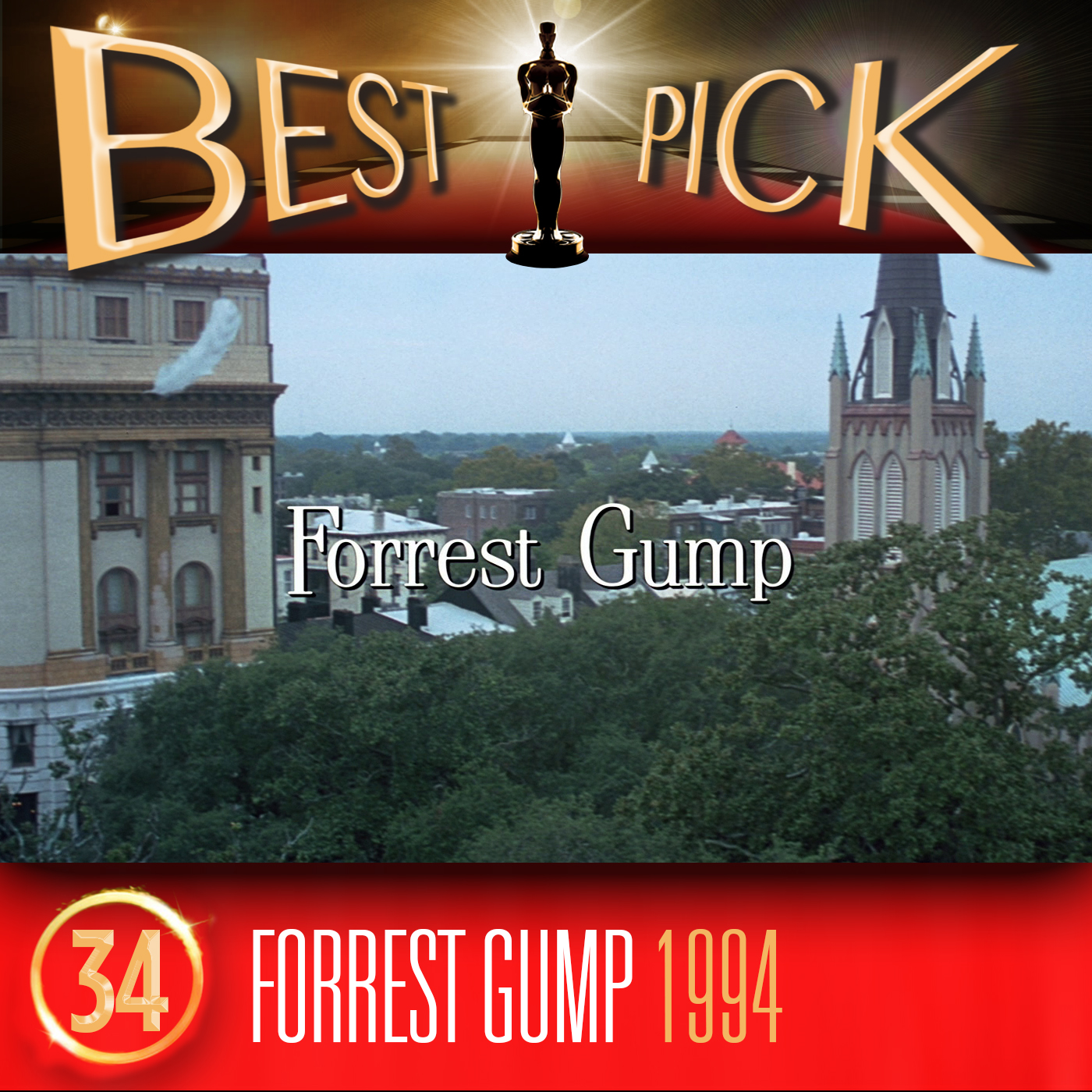 For this episode, we watched Forrest Gump, written by Eric Roth, from the novel by Winston Groom. It was directed by Robert Zemeckis, and both won Oscars for their work. The film also picked up awards for Tom Hanks in the leading role, its Editing and its Visual Effects. The cast includes Gary Sinise (nominated), Robin Wright, Mykelti Williamson and Sally Field.

Next time we will be discussing Platoon. If you want to watch it before listening to the next episode you can buy the DVD or Blu-Ray on Amazon.co.uk, or Amazon.com, or you can download it via iTunes (UK) or iTunes (USA).