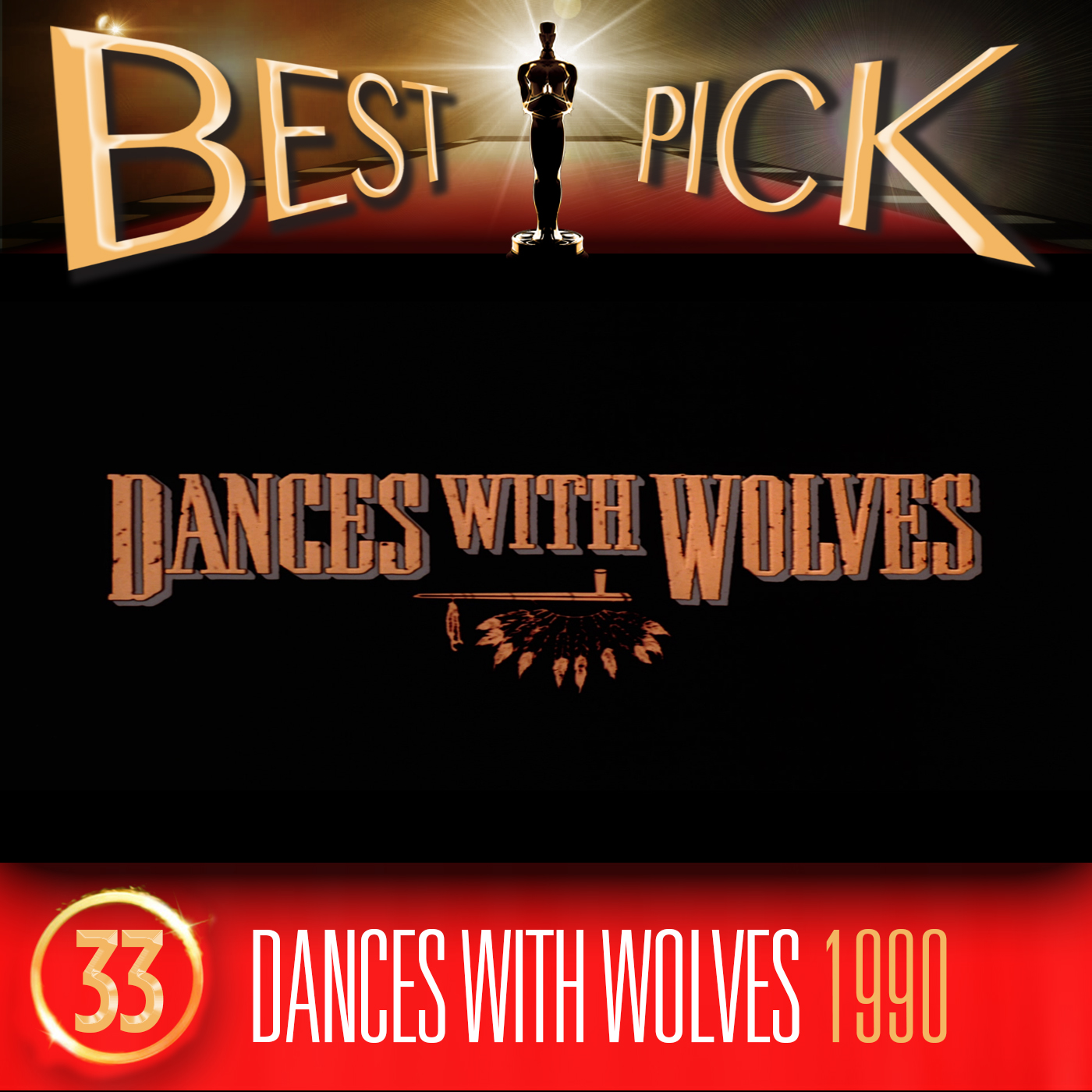 For this episode, we watched Dances with Wolves, written by Michael Blake (won), from his novel. Kevin Costner starred and won for his directing as well as for Best Picture with Jim Wilson. The film also won for its Score (John Barry), Sound, Editing and Cinematography.

Next time we will be discussing Forrest Gump. If you want to watch it before listening to the next episode you can buy the DVD or Blu-Ray on Amazon.co.uk, or Amazon.com, or you can download it via iTunes (UK) or iTunes (USA).