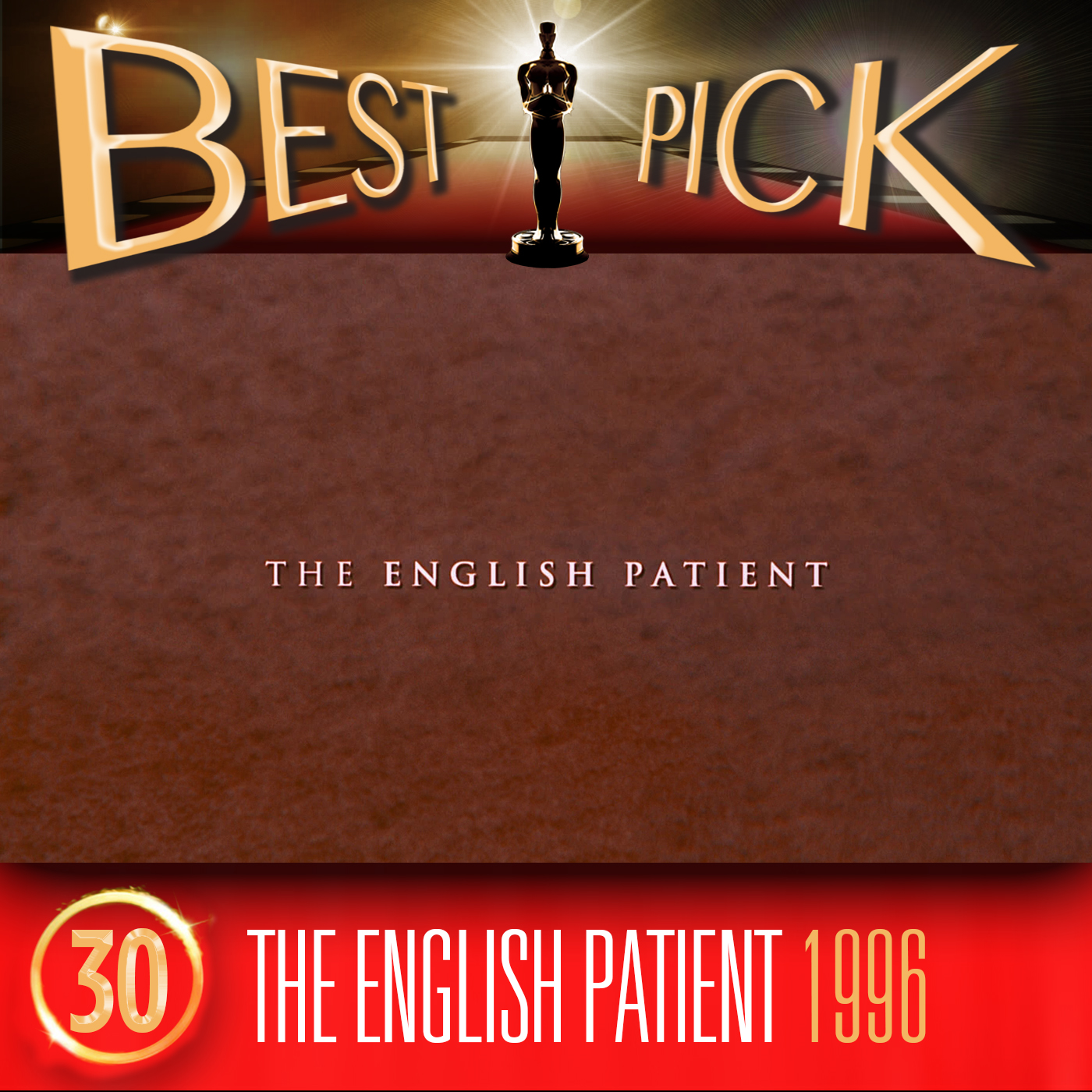 For this episode, we watched The English Patient, written and directed by Anthony Minghella and based on the novel by Michael Ondaatje. It won a staggering nine Academy Awards, including for Minghella as director, and for Juliet Binoche as Best Actress. The film also stars Ralph Fiennes (nominated), Kristin Scott Thomas (nominated), William Dafoe, Naveen Andrews, Colin Firth and Julian Wadham.

Next time we will be discussing Unforgiven. If you want to watch it before listening to the next episode you can buy the DVD or Blu-Ray on Amazon.co.uk, or Amazon.com, or you can download it via iTunes (UK) or iTunes (USA).