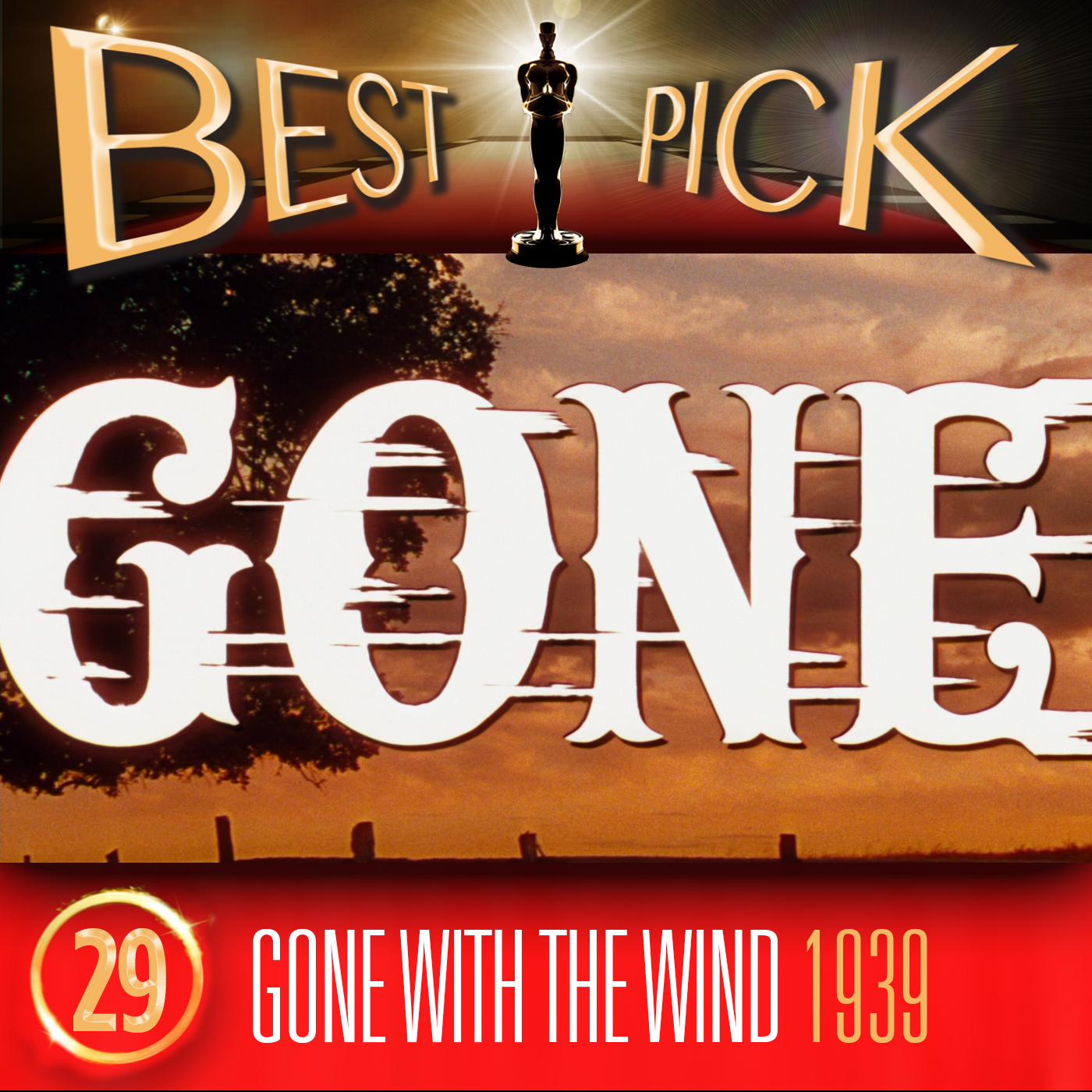 Episode 29: Gone with the Wind

For this episode, we watched Gone with the Wind, written by Sidney Howard (won), from the novel by Margaret Mitchell and directed by Victor Fleming (won). It starred Clark Gable (nominated), Vivien Leigh (won), Leslie Howard, Olivia de Haviland (nominated) and Hattie McDaniel (won). It also collected Oscars for its cinematography, editing and art direction.

Next time we will be discussing The English Patient. If you want to watch it before listening to the next episode you can buy the DVD or Blu-Ray on Amazon.co.uk, or Amazon.com, or you can download it via iTunes (UK) or iTunes (USA).