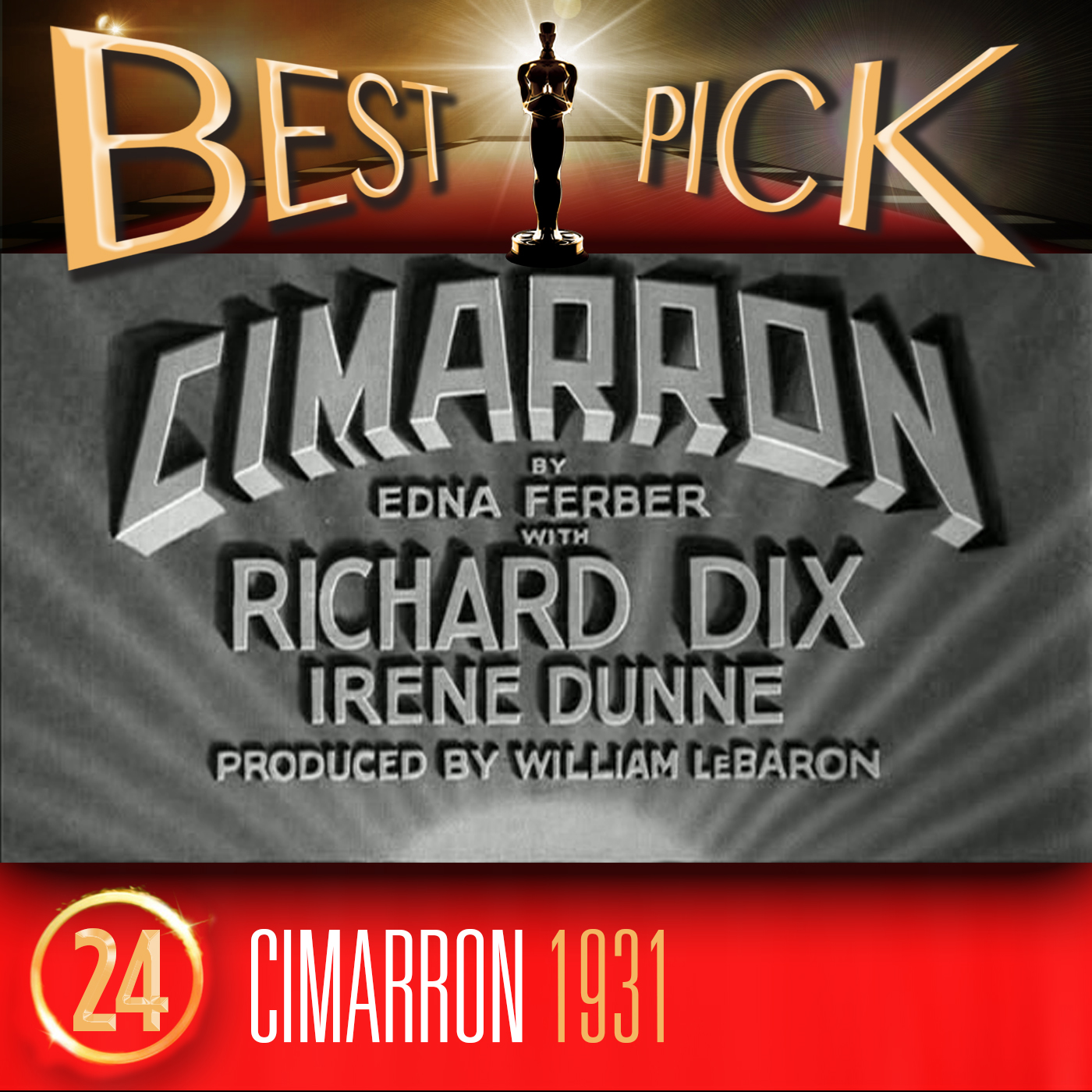 For this episode, we watched Cimmaron, written by Howard Estabrook and Louis Sarecky based on the novel by Edna Ferber. It was directed by Wesley Ruggles with music by Max Steiner. The stars were Richard Dix, Irene Dunne and Estelle Taylor.

The film earned seven Academy Award nominations and won three, for its screenplay and its art direction as well as Best Picture.

Next week you can hear our Christmas Quiz but for our next full episode we will be discussing The Broadway Melody. If you want to watch it before listening to the next episode you can buy the DVD on Amazon.co.uk, or Amazon.com, or you can download it via iTunes (USA).