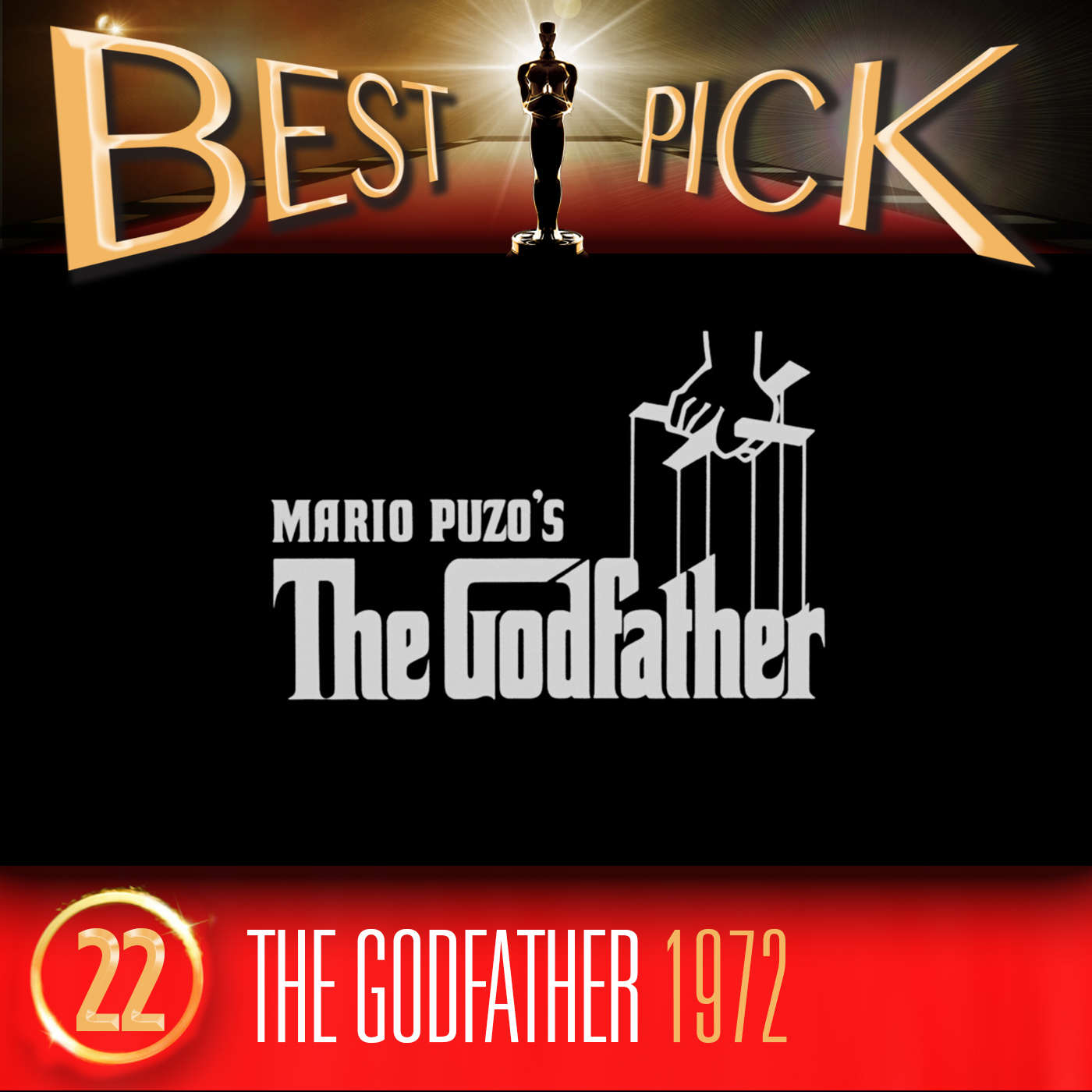 For this episode, we watched The Godfather, written by Francis Ford Coppola and Maria Puzo, from the novel by Puzo; directed by Coppola; music by Nino Rota; cinematography by Gordon Willis. It stars Marlon Brando, Al Pacino, James Caan, Robert Duval, John Cazale and Diane Keaton.

Although the film has become legendary, it only won three Oscars – Best Picture, Best Adapted Screenplay and Best Actor for Brando.

Next time we will be discussing On the Waterfront. If you want to watch it before listening to the next episode you can buy the DVD or Blu-Ray on Amazon.co.uk, or Amazon.com, or you can download it via iTunes (UK) or iTunes (USA).