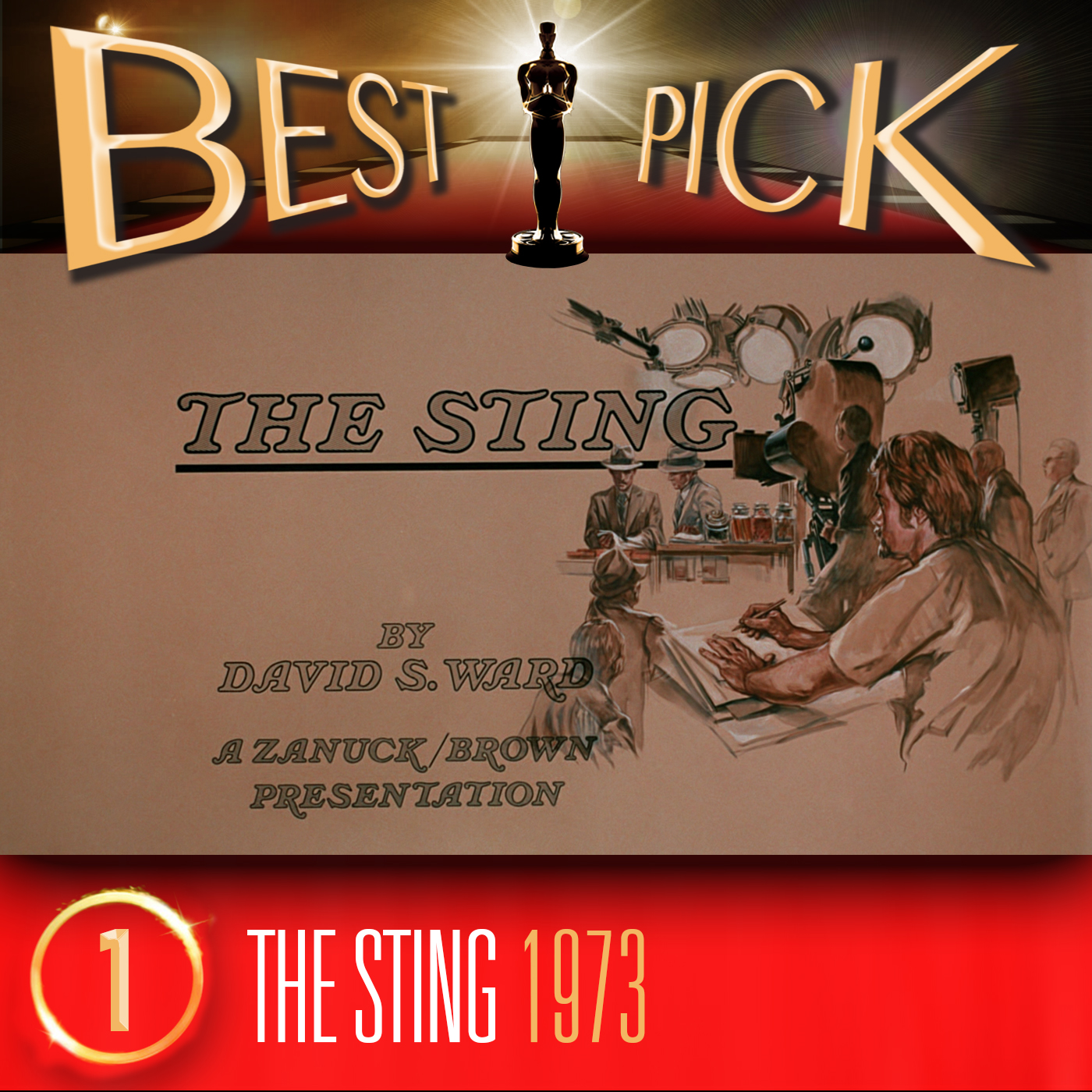 **SPOILER WARNING** This podcast gives away major plot-points of The Sting, and we also discuss – among others – Butch Cassidy and the Sundance Kid, The Wrestler, Fight Club, Ocean’s Eleven and The Sixth Sense.

Next time we will be discussing All Quiet on the Western Front. If you want to watch it before listening to the next episode you can buy the DVD or Blu-Ray on Amazon.co.uk, or Amazon.com, or you can download it via iTunes UK or iTunes USA.