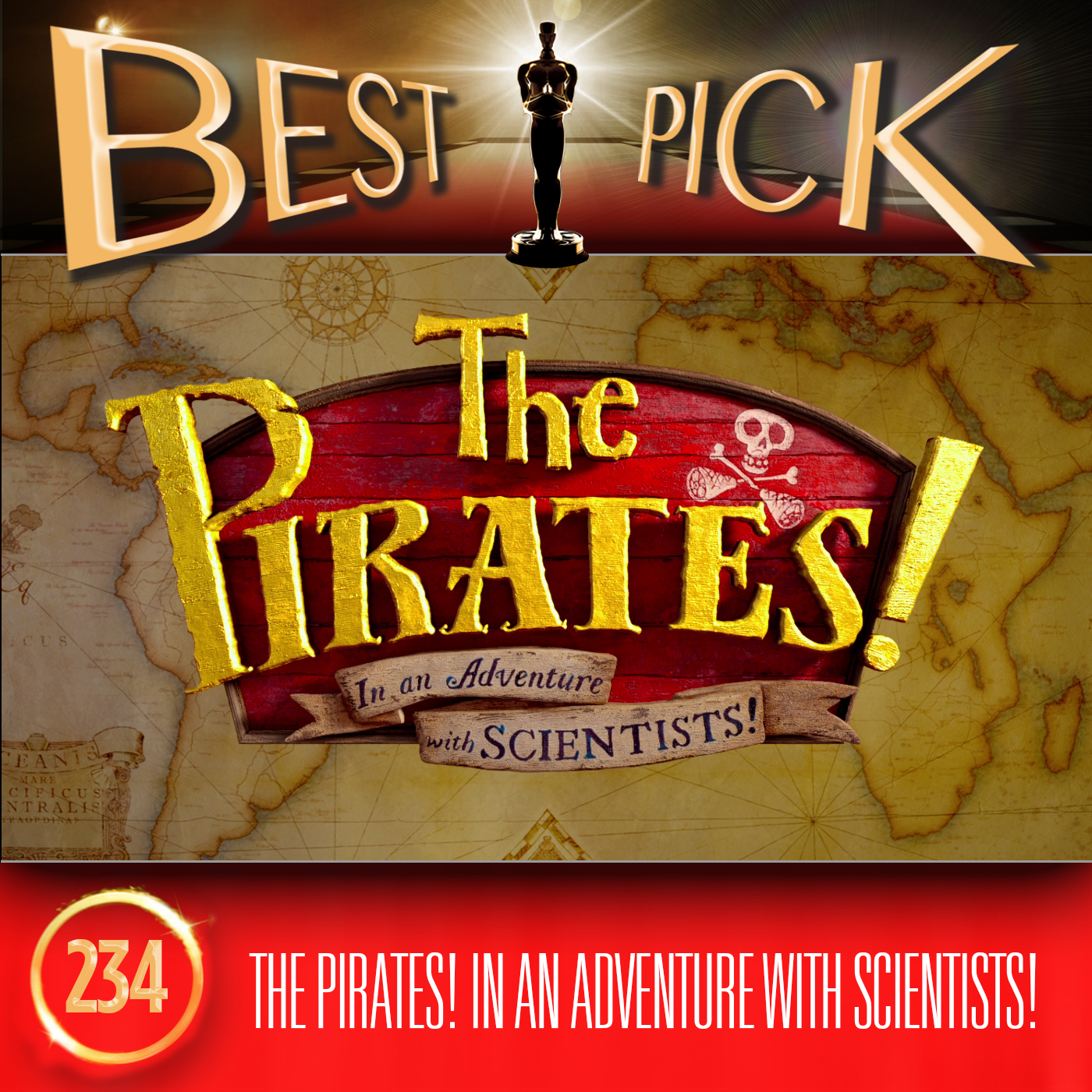 BP234 The Pirates! In an Adventure with Scientists!

Episode 234: The Pirates! In An Adventure with Scientists!

For this episode, we watched the 2012 stop-motion animated film The Pirates! In An Adventure with Scientists! adapted from his book by Gideon Defoe, directed by Peter Lord and starring the voices of Hugh Grant, David Tennant, Imelda Staunton, Martin Freeman and Russell Tovey. It cost $55 million to make and made $120 million at the box office. It has an 86% rating on Rotten Tomatoes.