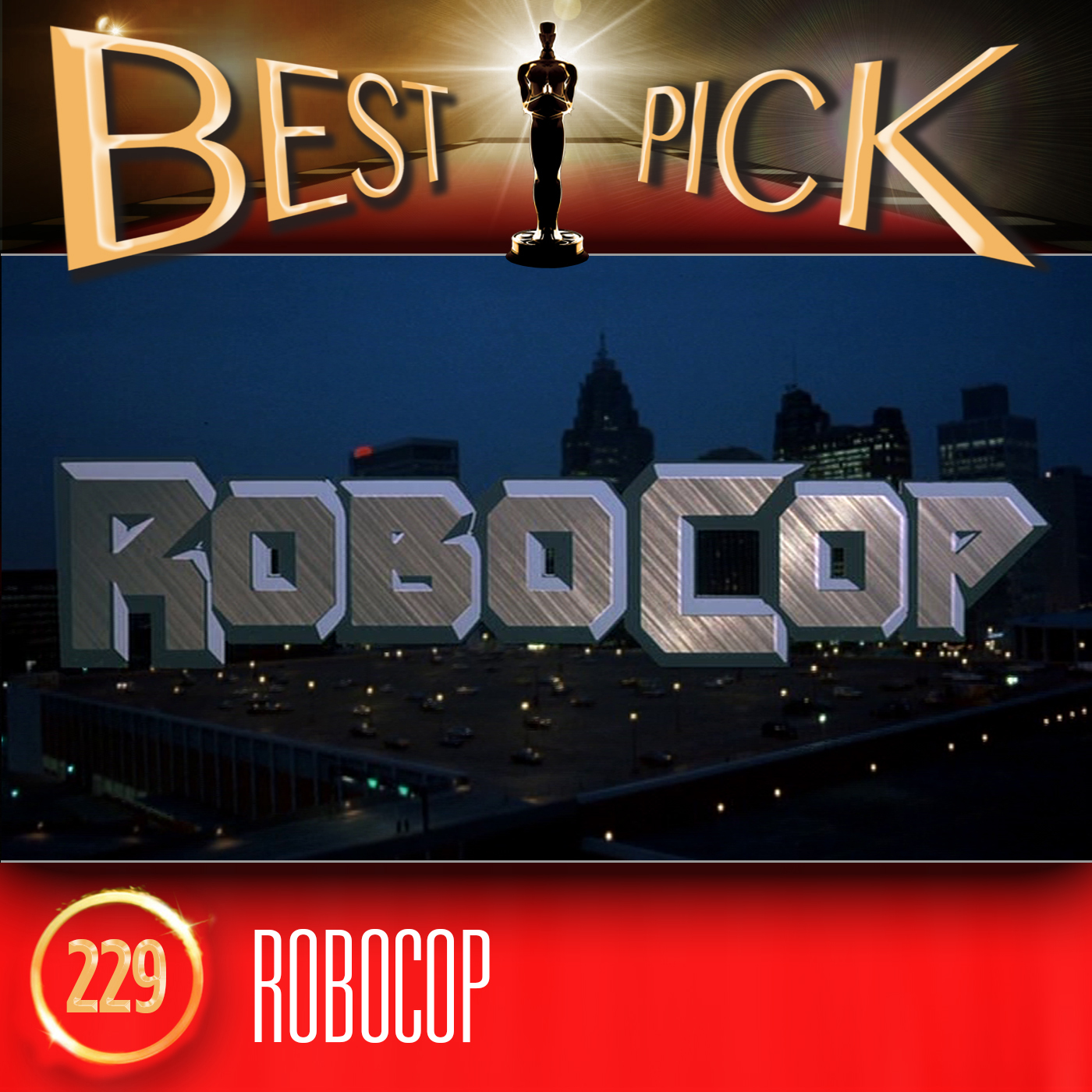 For this episode, we watched class eighties action flick RoboCop, but despite the trashy title this is film which hides a great deal of cleverness and even heart under its brutality, bloodletting and general excess. The script was by Edward Neumeier and Michael Miner, and it was the first American film for Dutch director Paul Verhoeven. It cost about $14 million to make, it took over $50 million at the box office and it picked up two competitive Oscar nominations and a special award for its sound.