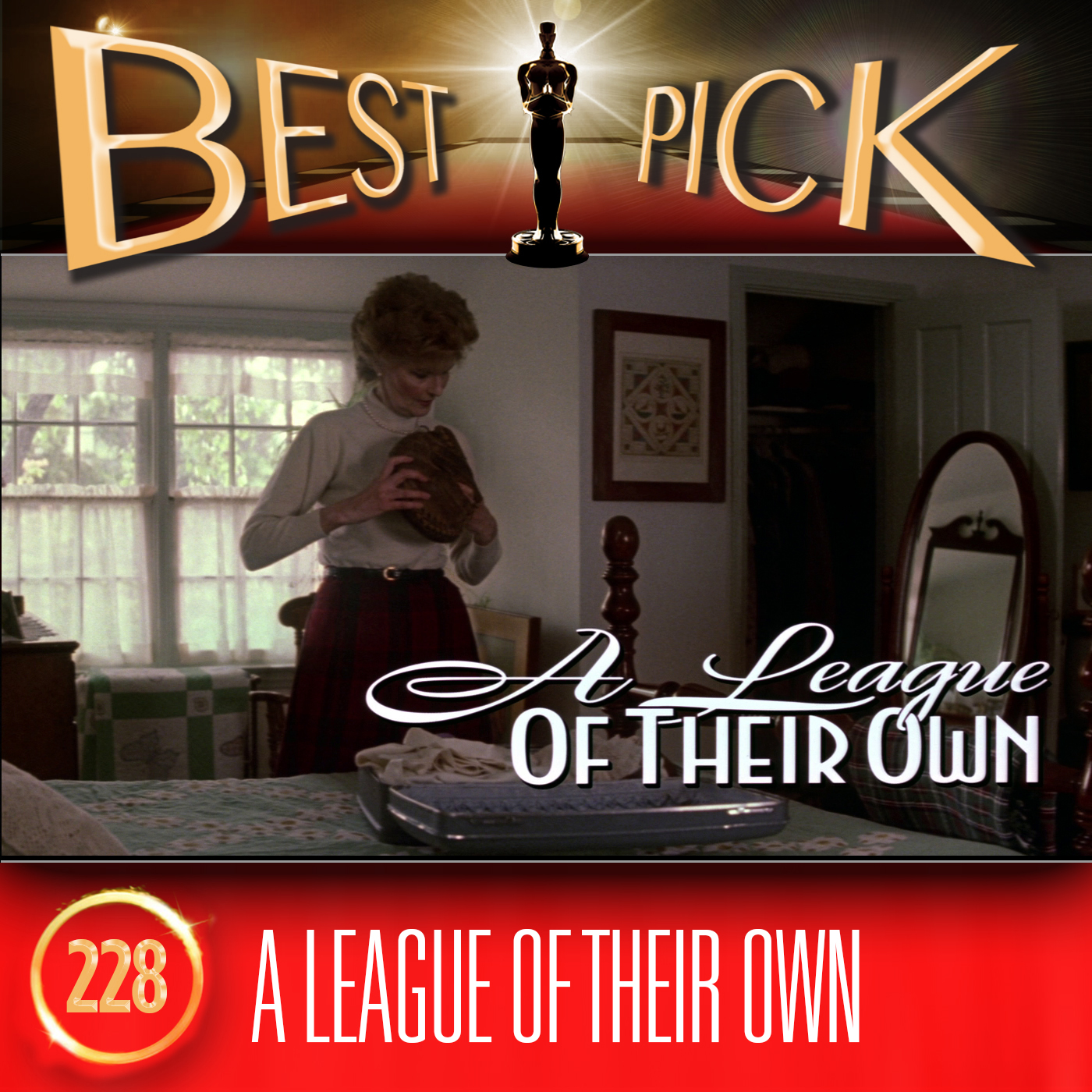 BP228 A League of Their Own

Episode 228: A League of Their Own

For this episode, we watched A League of Their Own, written by Lowell Ganz and Babaloo Mandel from a story by Kelly Candaele and Kim Wilson. Penny Marshall directed and the cast includes Geena Davis, Lori Petty, Rosie O’Donnell, Tom Hanks and Madonna. It was made for a budget of $40 million and it took $132 million at the box office. It received no Oscar nominations and it has a Rotten Tomatoes score of 81%.