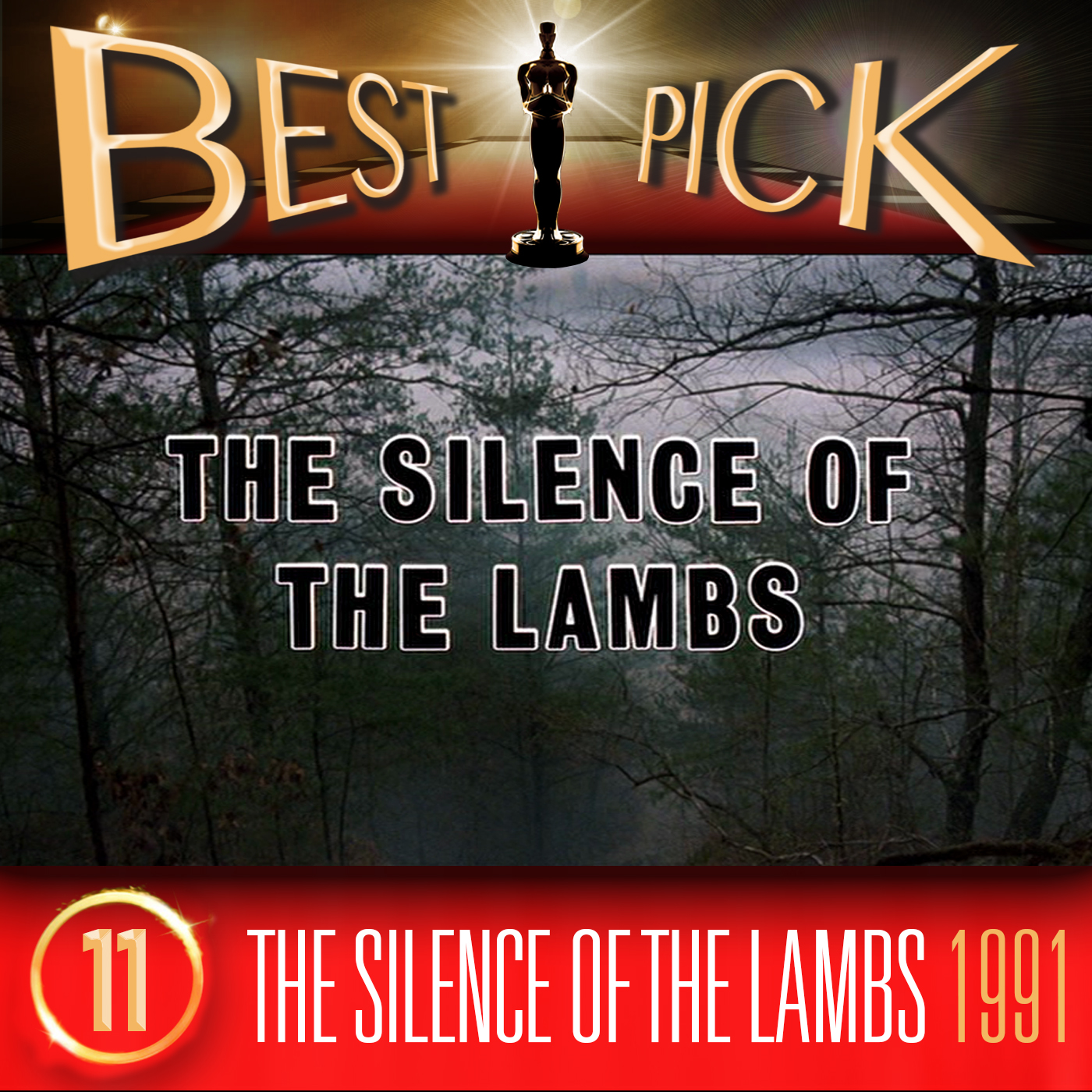 For this episode, we watched The Silence of the Lambs, written by Ted Tally from the book by Thomas Harris, directed by Jonathan Demme and starring Jodie Foster, Anthony Hopkins, Scott Glen and Ted Devine.

The Silence of the Lambs won the Academy Award “Big Five” but no other awards, equalling the achievement of Frank Capra’s It Happened One Night (1934) and Milos Forman’s One Flew Over the Cuckoo’s Nest (1975).

Next time we will be discussing Crash. If you want to watch it before listening to the next episode you can buy the DVD or Blu-Ray on Amazon.co.uk, or Amazon.com, or you can download it via iTunes (UK) or iTunes (USA).