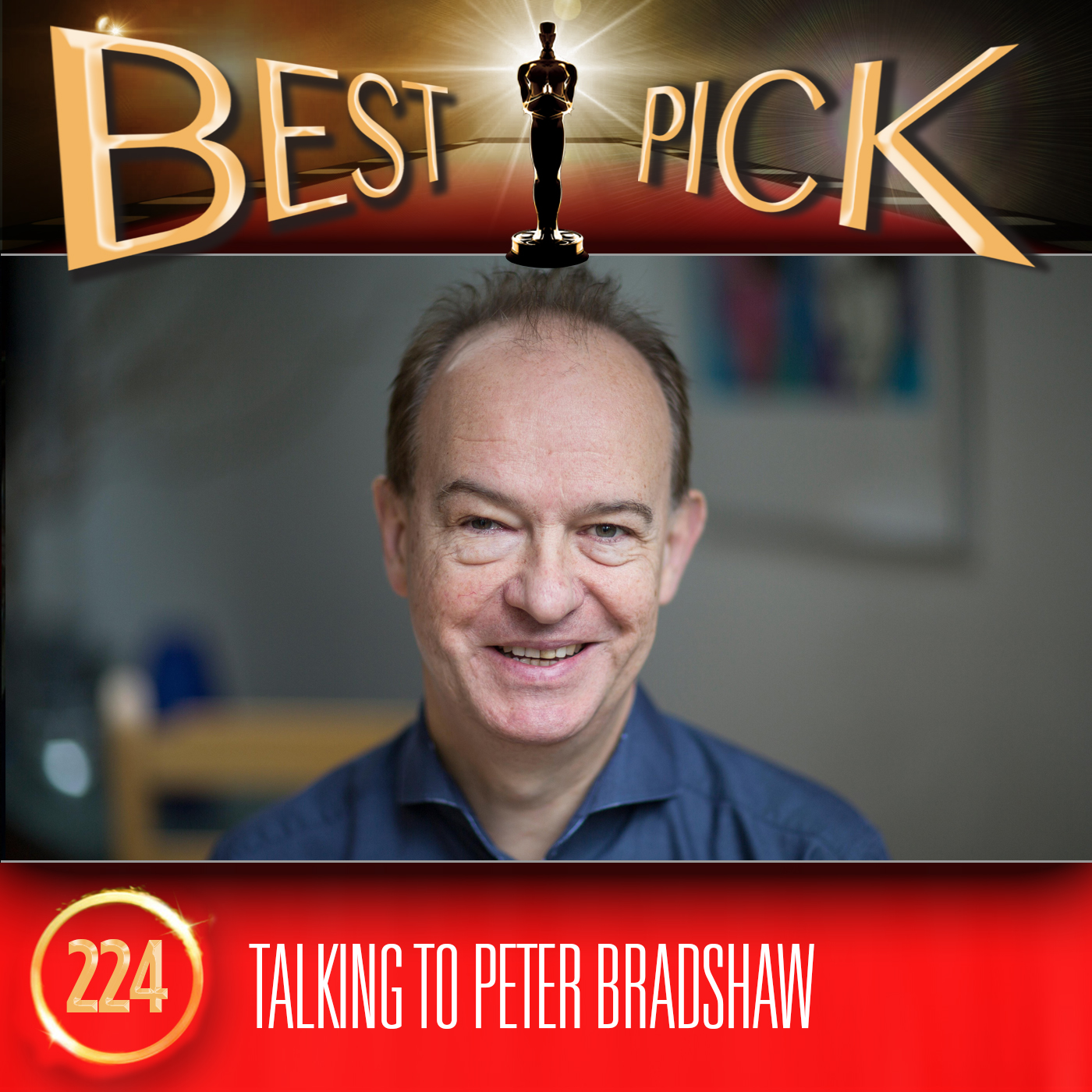 For this episode, Tom sat down with legendary film journalist Peter Bradshaw whose opinions about various Best Picture winners have been heard in previous episodes. Peter was a delight and it was very gracious of him to give up his time to talk to us about his favourite films, his attitude towards film criticism and why he owes his career to Tory MP Alan Clark.