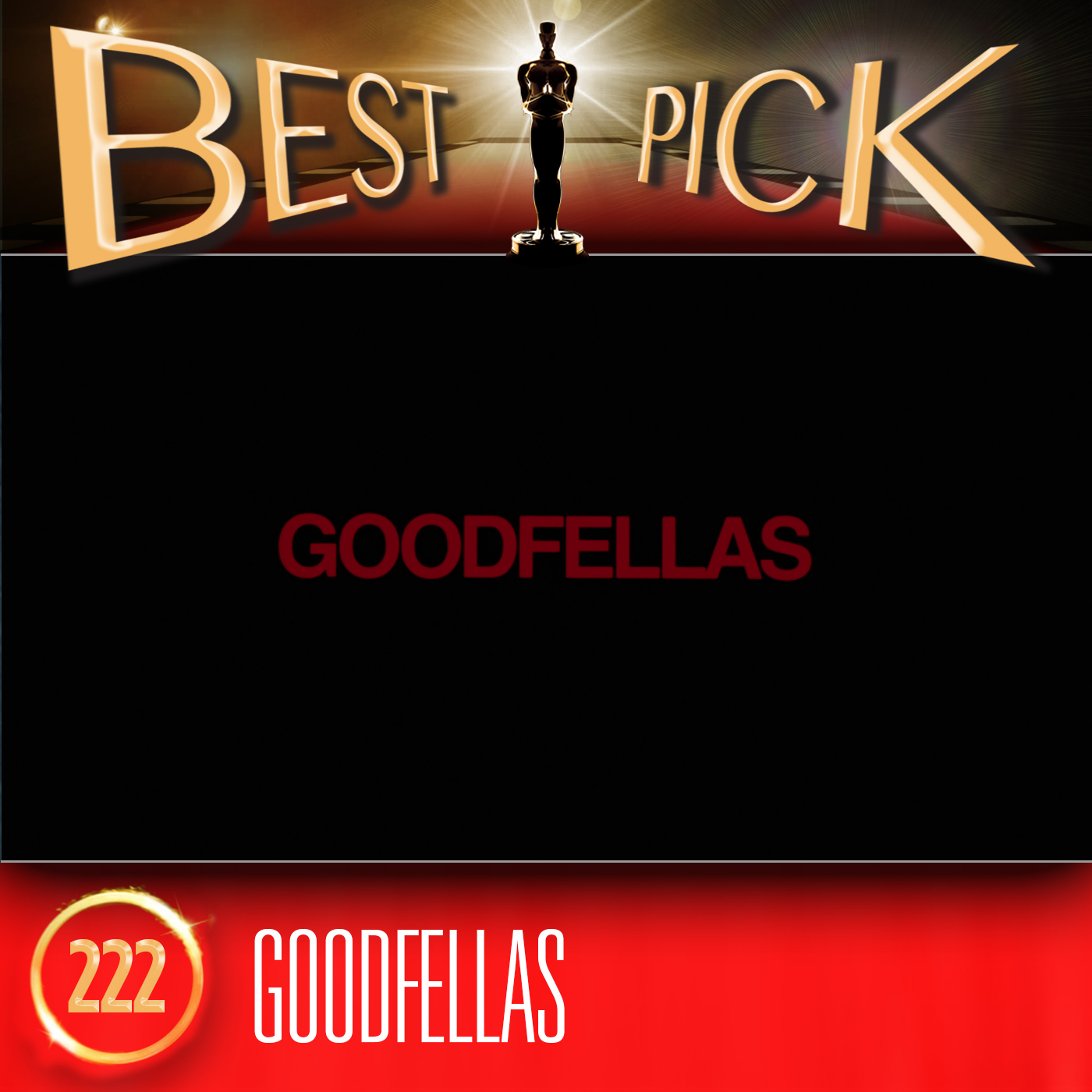 For this episode, we watched and talked over Martin Scorsese’s crime classic Goodfellas, based on the book Wise Guys by Nicholas Pileggi, who wrote the screenplay with Scorsese. Thelma Schoonmaker handled the editing, the cinematography was by Michael Ballhaus and the cast includes Ray Liotta, Robert de Niro, Joe Pesci, Lorraine Bracco and Paul Sorvino. It cost $25m and made about $47m at the box office. It was nominated for seven Academy Awards including Best Picture and Best Director and Joe Pesci won Best Supporting Actor. It has a 96% rating on Rotten Tomatoes.