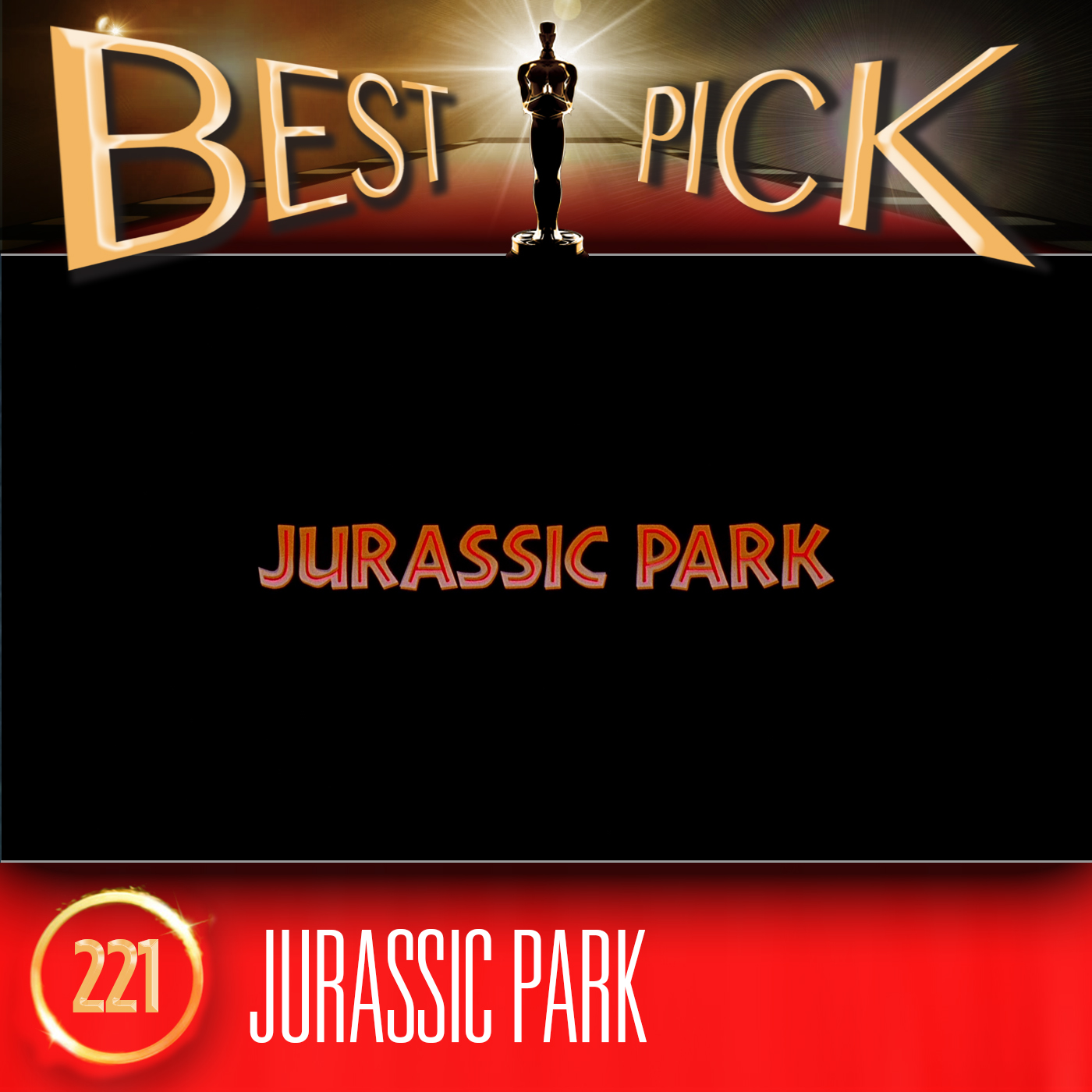 For this episode, we watched and talked over Jurassic Park, from the book by Michael Crichton, with a screenplay by Crichton and David Koepp. The director was Steven Spielberg, leading a team of effects technicians headed by Michael Lantieri, Phil Tippet, Dennis Muren and Stan Winston. Human actors include Sam Neill, Laura Dern, Jeff Goldblum and Richard Attenborough. It made over $900m on its first release from a budget of $63m and it picked up three Academy Awards for Sound, Sound Effects Editing and (natch) Visual Effects. It has a Rotten Tomatoes score of 92%